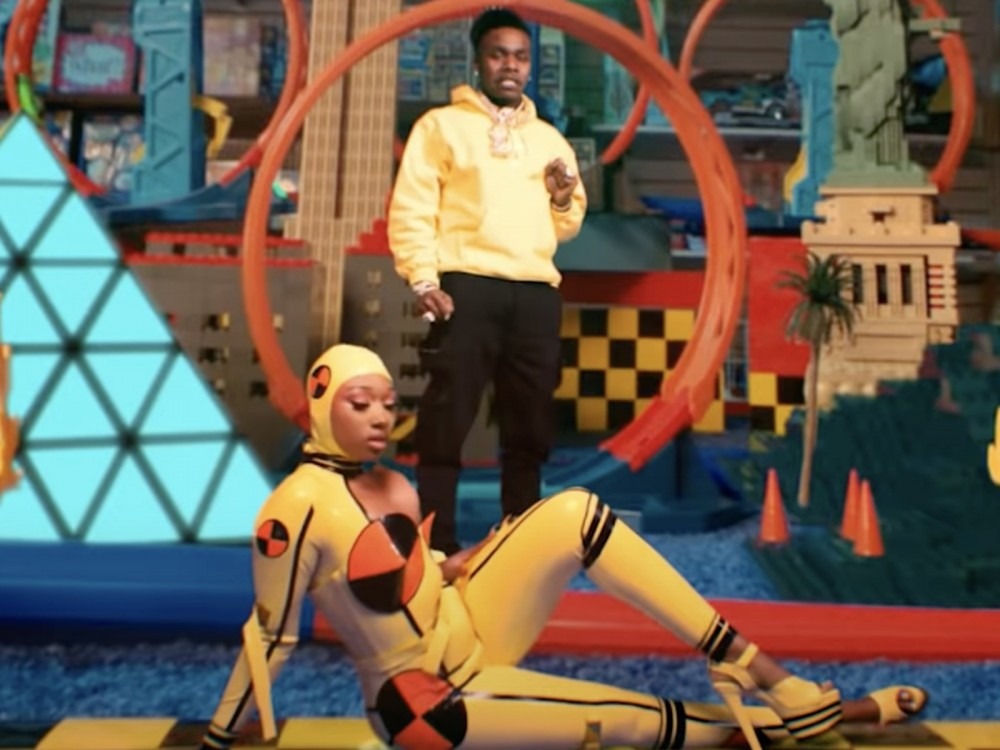 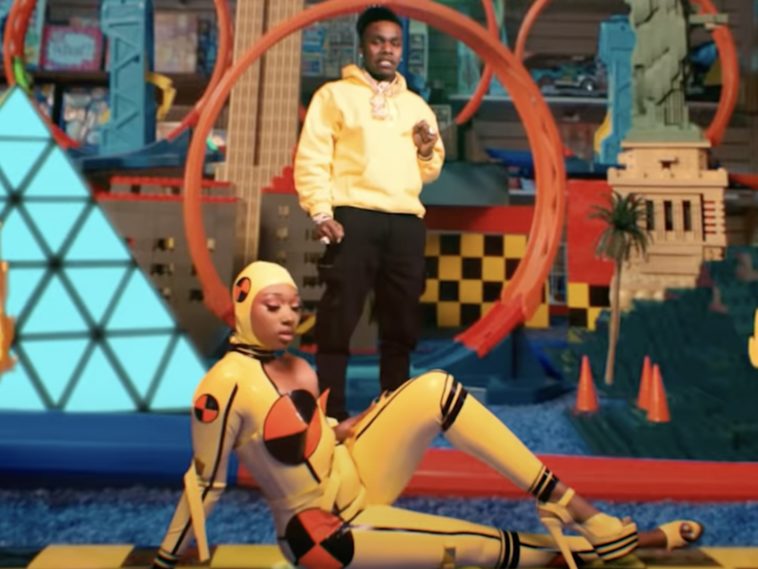 Tensions initially stirred up when Stallion publicly lashed out at Baby. She questioned his loyalty and tricking her about possibly being on her side in a publicized fallout with her ex-boyfriend Tory Lanez.

Tory Vs Meg Over A Pre-Released ‘SKAT’