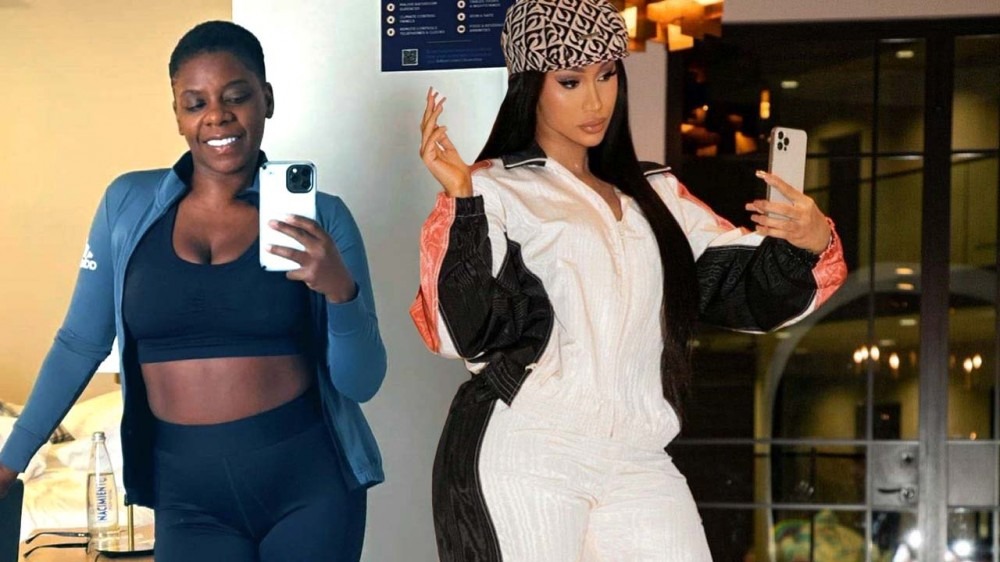 Cardi B is celebrating the end of a years-long battle in court. She won her libel case against blogger Tasha K, who was proven to have spread lies about the rapper being a prostitute and having STIs.  The massive win is a warning shot to bloggers to watch what you say… or pay a heavy price. 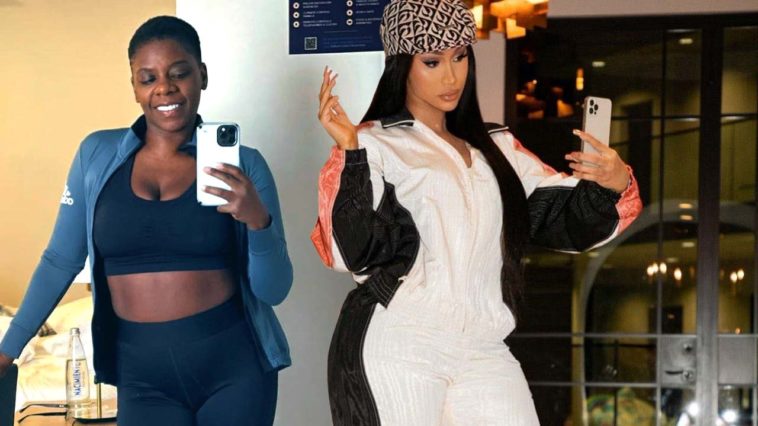 99 Views
Comments Off on Cardi B’s $4M Win Against Tasha K Is a Warning Shot To All Bloggers: Watch What You Say Or You Will Pay

Cardi B Wins Case Against Tasha K, Is Awarded Millions In Damages

A Georgia judge awarded Cardi B $4 million dollars for damages, medical expenses, and attorney fees in a libel lawsuit against gossip blogger Tasha K. The jury found Tasha liable for all 3 claims against her, awarding  The Grammy Award-winning rapper $1.2 million for libel plus $1.5 million in punitive damages and an additional $1.3 million in attorney fees.

Tasha K, born Latasha Kebe, was found guilty of two counts of slander, one count of libel, and one of invasion of privacy. Ironically, “Invasion of Privacy” is the name of Cardi B’s debut album which sold over 2 million units. In December 2019, it became the most-streamed album by a female rapper on Spotify.

Cardi sued Kebe in 2019 for spreading “malicious rumors” through her Unwine With Tasha K Youtube channel, saying that Cardi’s first child would have intellectual disabilities, that Cardi contracted STDs, and that the WAP rapper used cocaine. Cardi testified in court that the rumors made her feel “suicidal.”

According to the rapper’s lawsuit, many of Kebe’s videos about Cardi B still remain on her YouTube channel despite receiving a cease-and-desist letter in 2018.

Cardi B posted on Twitter following the news of her winning her case against blogger Tasha K.

Though Bardi is happy to have won the case, she expressed other emotions. “Why am I happy but sad at the same time?” she tweeted.

Many of the rapper’s fans in the comments expressed that Cardi has a right to enjoy her win because she deserves it and that Tasha K forced her to take it to court.

SOHH.com surveyed fans on social media as to whether they felt Tasha K “got what she deserved” for slandering Cardi B or whether the ruling was unfair as “gossip is just a part of being a celebrity.”

Though Cardi successfully proved her case against Tasha K, the win comes with a warning to all bloggers – that what you say can cost you.

Libel – or publishing a false statement that is damaging to a person’s reputation  –  is very rarely fought in Hip-Hop.  But that could change after this new ruling in the Cardi B case.

That’s because this case has set a precedent.  Typically, when a lawsuit is successfully fought, similar suits are brought to the courts due to the precedent that is set by the first case.

Bloggers and content publishers should be mindful to fact-check their content and be careful about making statements that might defame a public figure.  Failure to do so could result in costly court fees as well as damages in amounts up to what the state laws or statutes allow.