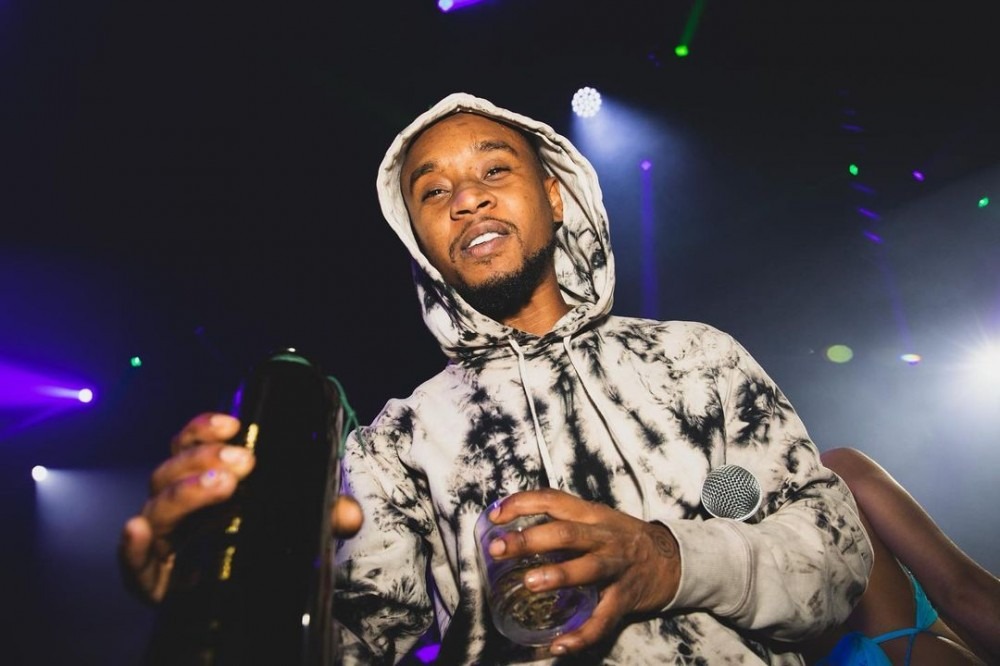 Rapper Slim Jxmmi (real name Aaquil Brown) has been arrested for alleged battery. He was taken into custody Tuesday morning at a northeast Miami apartment. 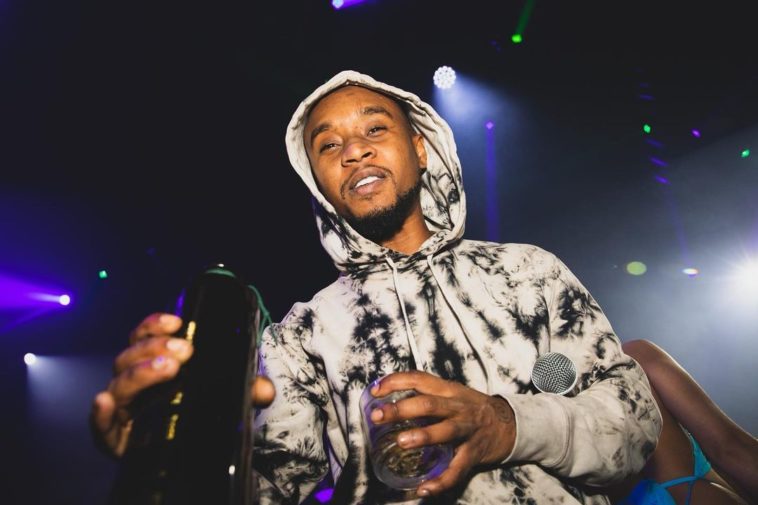 Slim Jxmmi In Custody After Allegedly Pulling Girls Hair Out

According to NBC Miami and an official arrest report, officers arrived at the apartment around 5 a.m. after they were alerted of a fight between Brown and a female victim.

The victim told police she has been dating Brown since November 2018. She said she confronted Brown about a woman he followed on social media. Instead, Brown left the apartment with his music producer, telling her he was going to the gym. However, one of her friends disclosed that he saw Brown and his producer drinking at a bar.

The two men then returned to the apartment smelling of alcohol, according to the police report.  The victim said she took a shower and later returned to the living room, where Brown was lying on the floor and their infant child was sleeping in a playpen.

The victim told police she asked Brown to help her move the playpen but he refused. After trying to take the baby into a bedroom, Brown allegedly grabbed the woman’s hair and pulled her extensions out.

She began recording the argument and sent the video to one of her friends. In reaction, Brown chased the victim around the apartment and on to the balcony where he finally got hold of the phone. He then threw it away, allegedly telling the victim it would “destroy his celebrity status.”

Miami officers arrested Brown and transported him to jail.  The rapper was given a $1,500 bond. The alleged victim suffered scratch marks on her chest.

Rae Sremmurd Has An Album Coming

Slim Jxmmi – part of the rap duo Rae Sremmurd, is actively in the studio working on new music according to partner and brother, Swae Lee.

Following a quiet few years, Mississippi rap duo Rae Sremmurd are officially back together and preparing to release a new album. Swae Lee made the big announcement during an Instagram Live with fans.

Outside of the drama, the duo have been busy with activities unrelated to music, like street basketball.

Rae Sremmurd’s Swae Lee loves to ball. The hip-hop star took a moment away from music-making to share Instagram footage of himself balling in a pick-up basketball game. Swae even references getting his body back to active activities.