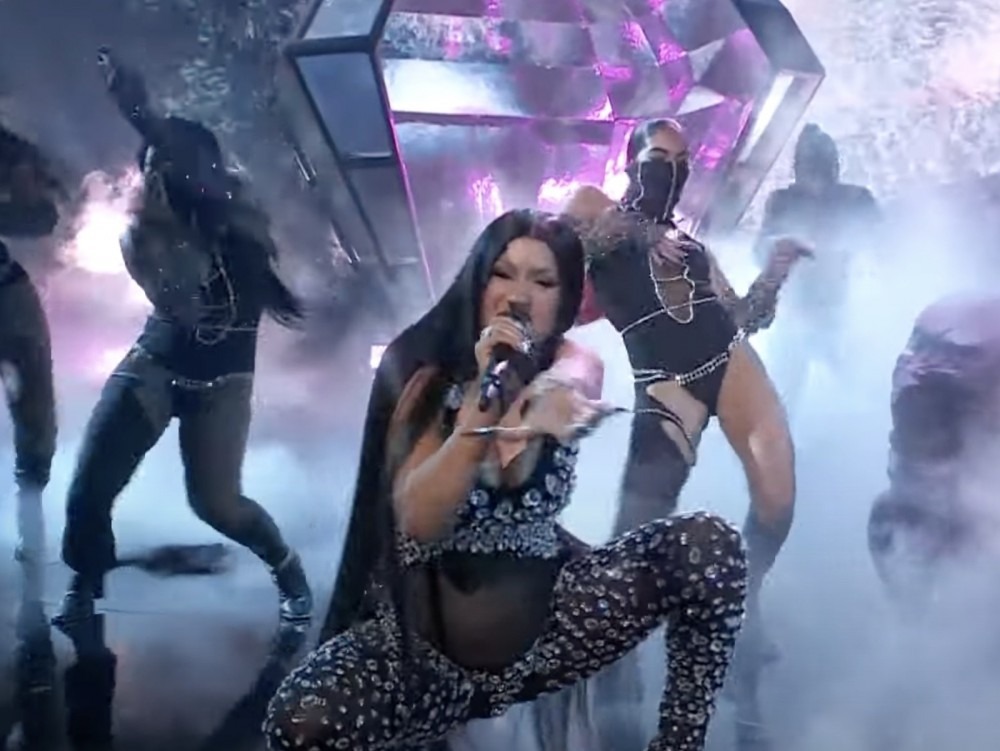 New York rapper Cardi B just broke some major news during a 2021 BET Awards performance. The hip-hop star pulled through for a must-see “Type Sh*t” set and revealed a jaw-dropping baby bump. 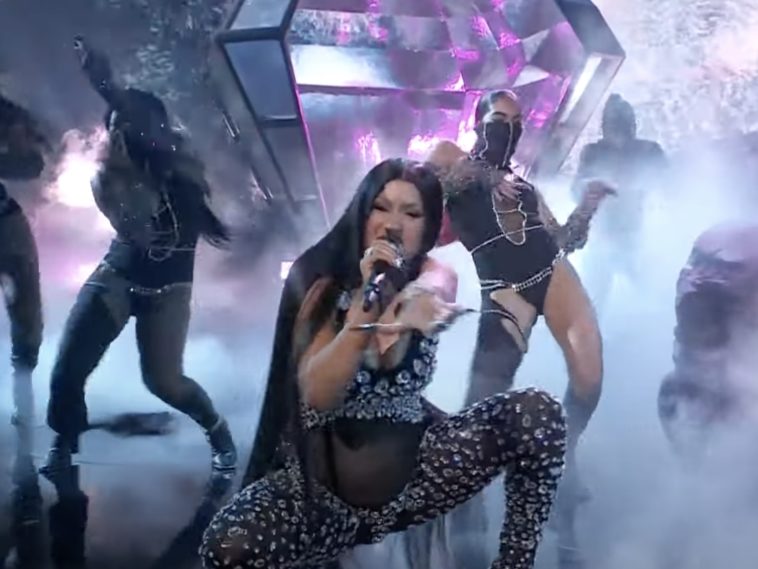 Things started off with her husband Offset’s Migos pulling through for their “Straightenin’” anthem off their Culture III project. But out of nowhere, Cardi shocked the world by debuting her baby bump with an eye-opening outfit revealing the plump tummy.

The Bardi Gang leader and current mother of one recently hit up her Twitter page and didn’t hold back on disrespect female musicians deal with. Cardi dished on just how much more goes into becoming a successful female rapper and yet always having to deal with criticism and hate.