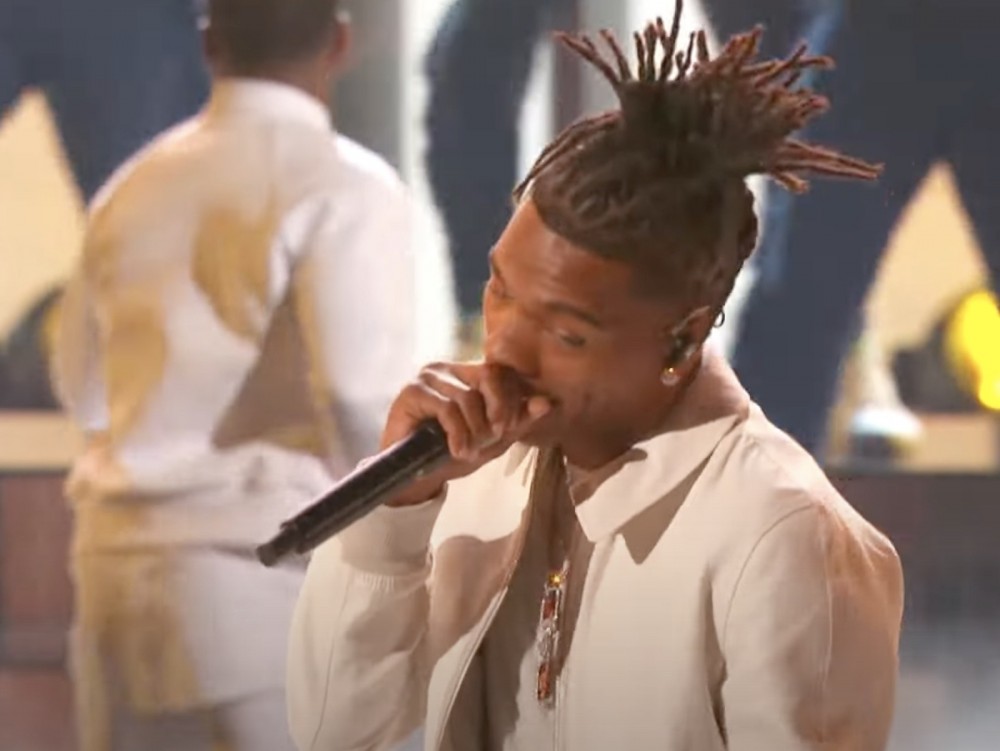 Grammy-nominated rapper Lil Baby and Kirk Franklin have set the tone right. The hip-hop pair ignited the 2021 BET Awards with a powerful opening of their “We Win” anthem. 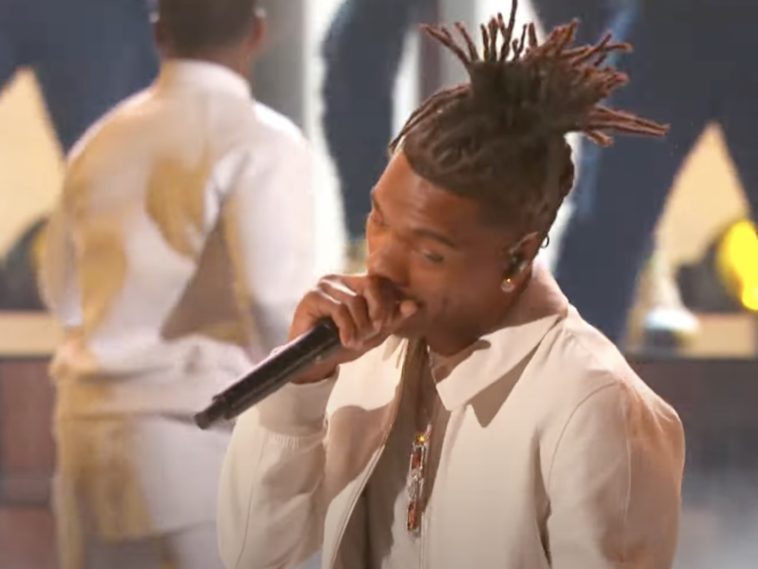 After mounted anticipation for a star-studded night, things kicked off with Lil Baby gracing the stage with the iconic gospel performer. The duo donned all-white attire and flexed Black excellence before host Taraji P. Henson started up the night.

A few days ago, Lil Baby revealed his 2021 Back Outside Tour dates on social media. The “Bigger Picture” hitmaker will be joined by “special guest” Lil Durk, hot off their joint album The Voice of the Heroes. The tour begins Sept. 1 in Mansfield, Mass., and concludes Oct. 15 in West Palm Beach, Fla.

Baby geeked out over the album’s immediate success. LB shared a couple snapshots showing the studio effort has completely taken over Apple Music’s Top Songs rundown with no signs of stopping.