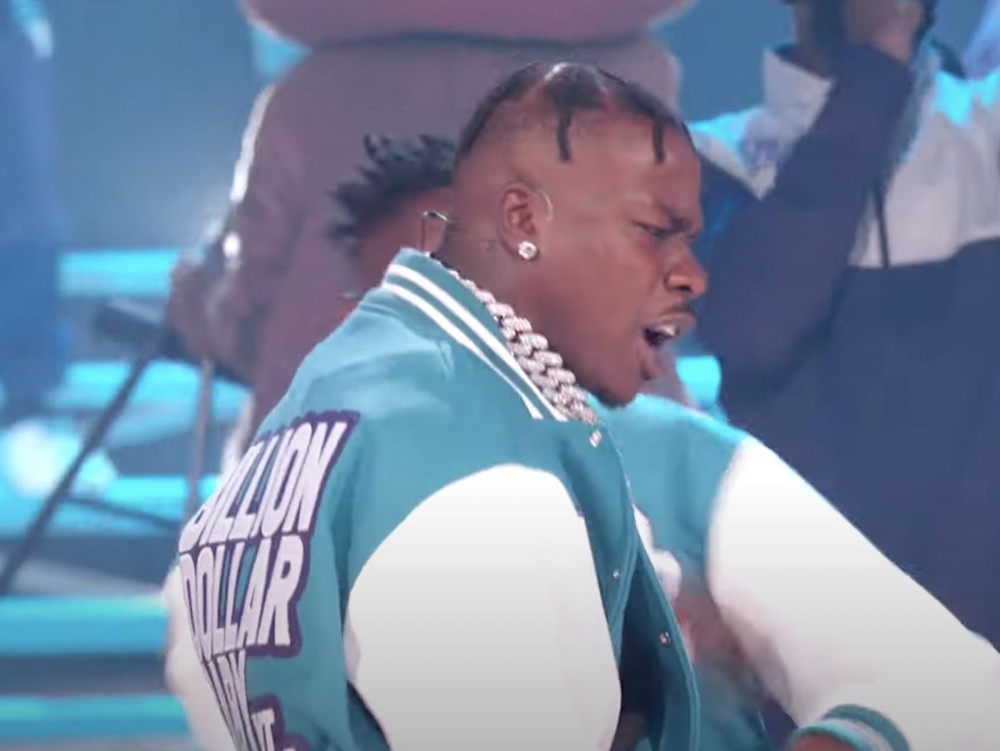 North Carolina rapper DaBaby did much more than perform an anthem at the 2021 BET Awards. The hip-hop star finally came through with his first-ever live set of the newly released “Ball If I Want To” smash.

DaBaby Does First-Ever ‘Ball If I Want To’ Set

The Southern rap heavyweight blessed the packed crowd and millions of viewers with an unforgettable set. Baby’s showcase featured everything from a school setting to non-stop twerking antics with women dressed in cheerleading attire alongside an infant mascot.

Hours prior, DaBaby went to his social media pages to share a major teaser to the world. Baby dropped a slideshow of pics showing both himself and West Coast rapper Game in a recording studio together.