Cardi B Makes Another Video From Migos’ New Album 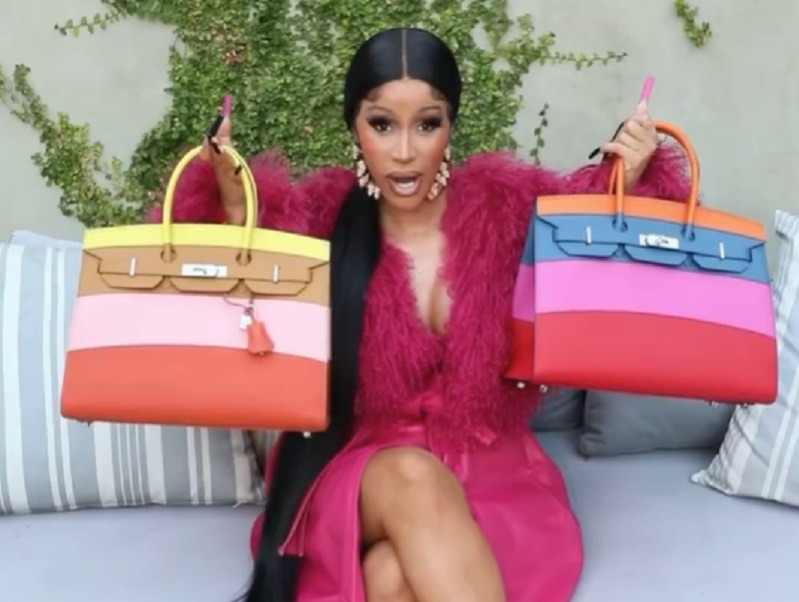 If Takeoff is the “third Migo” (according to Drake), then hip-hop superstar Cardi B must be the fourth. Offset‘s wife has been working harder than a starving publicist to promote the Migos’ new Culture III album, dropping another homemade video on Tuesday for their song “Jane.” 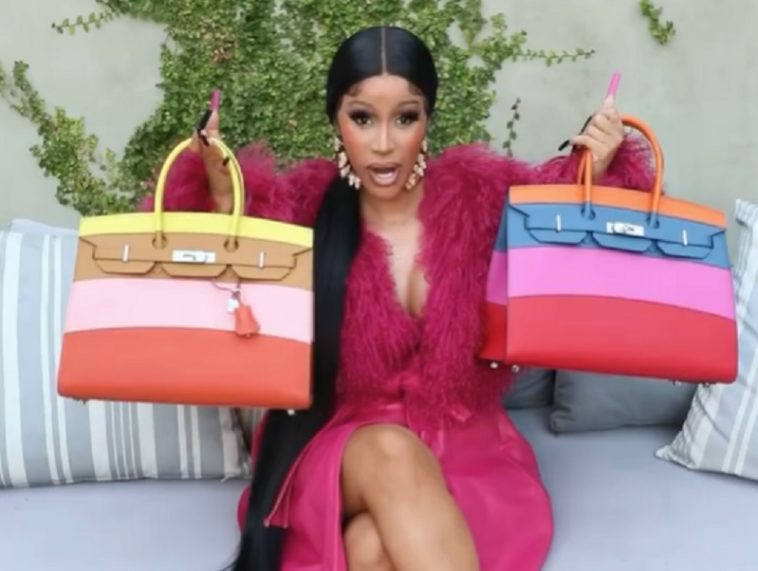 Cardi B Shows Off Her Birkin Collection For ‘Jane’

A few days after she dropped a mini-video for Migos’ “Type Sh*t,” Cardi B graced Instagram with another visual for “Jane” off the Culture III album. Highlighting the chorus line, “She want a Birkin, I told her, ‘Work it,’” Cardi takes the opportunity to flex her rainbow coalition collection of designer bags.

Cardi is doing her part as a supportive wife. To help promote Culture III for her husband, the Grammy-winning artist used her massive social media platform to record a homemade video for the Migos song “Type Sh*t.”

Chicago rapper Polo G and Migos are guaranteed to have a massive opening week on the sales charts. The hip-hop powerhouses’ latest studio projects are slated to dominate the Top 5 of music releases based on early estimates.