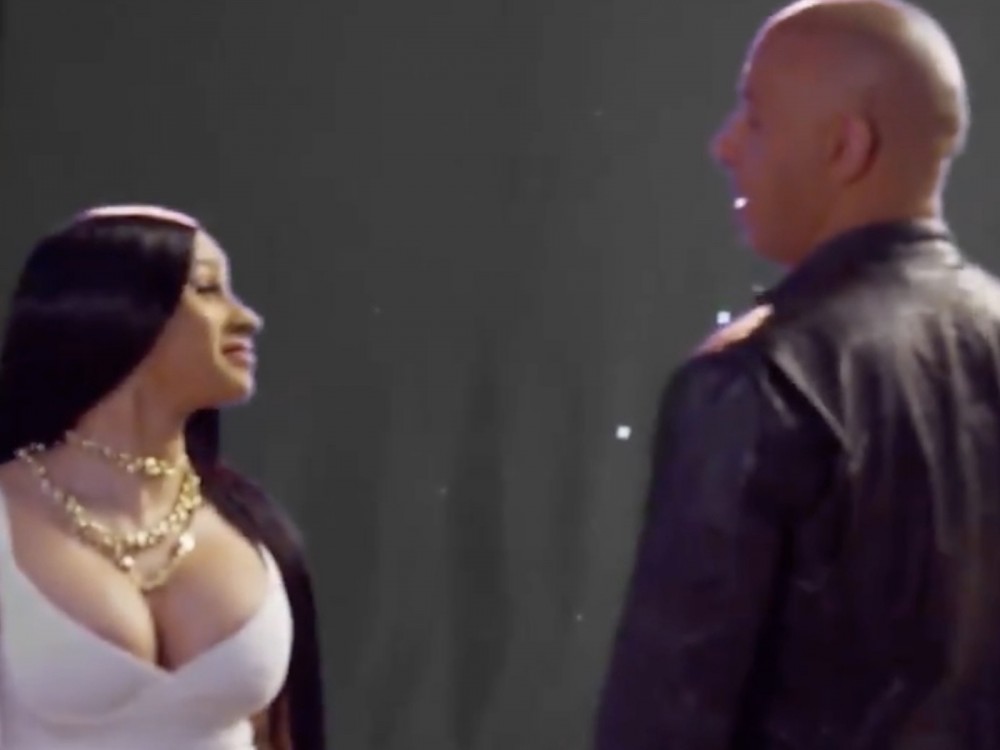 New York rapper Cardi B is helping the Fast & Furious franchise fill in a few more jam-packed seats for when it hits theaters next week. The hip-hop star has told the world she’s pumped to see the Vin Diesel and Ludacris-starring flick for one huge reason alone. 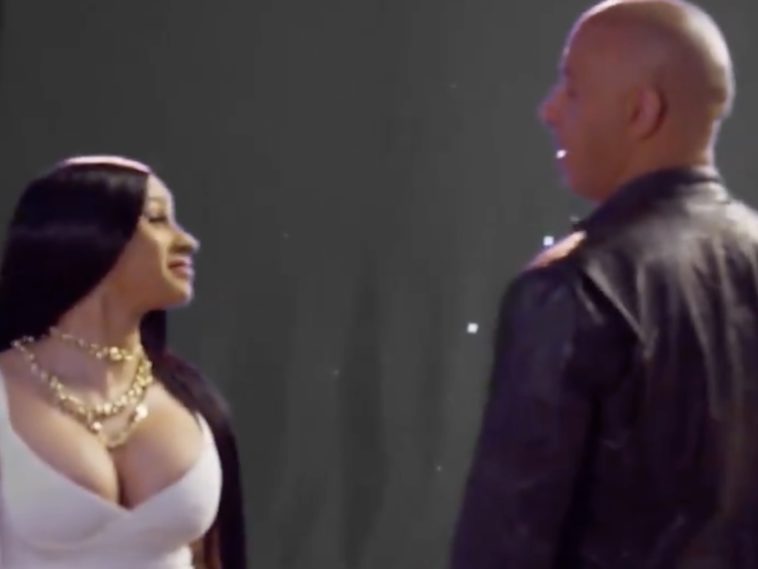 The “WAP” and “UP” hitmaker went to her Twitter page to geek out over the movie slated to drop June 25. B tweeted out a huge reminder about actually being in the action-packed car thriller.

Back in May 2020, Ludacris hit up his social media pages to find out which Fast & Furious movie they put at the top of their personal lists. Despite the flick getting delayed, he still wanted to focus on the franchise’s overall success.

“All the REAL Fast Fans Let’s be Honest. IF YOU HAD TO CHOOSE JUST ONE 👆🏾 which is the BEST SO FAR? 🤔🤔🤔” -Ludacris’ Instagram

The movie found itself initially getting delayed through April 2021. The coronavirus epidemic forced its delay by an entire year before ultimately getting pinned to a June 25 release.

Universal Studios, the company behind the “Fast & Furious” franchise, made the decision because of the impact that the fast-moving coronavirus is having on the global economy and the distribution landscape. Theaters remain closed in Italy, South Korea and China, where the virus has hit hardest. There’s also a mounting sense that some theaters will close in the U.S. as the outbreak continues to spread. “Fast 9” will now open globally in April 2021 and in the U.S. on April 2. (Variety)