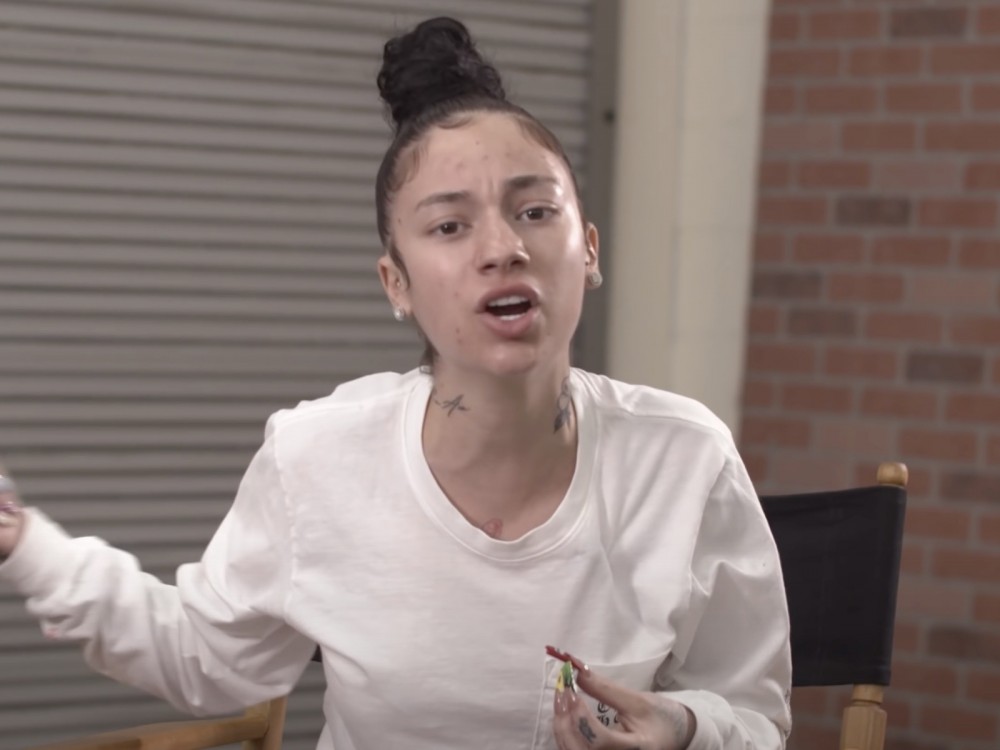 Florida rapper Bhad Bhabie really wants respect placed on her name. The hip-hop artist has come forward to speak on her grind to the top and let the world know she wasn’t given a handout. 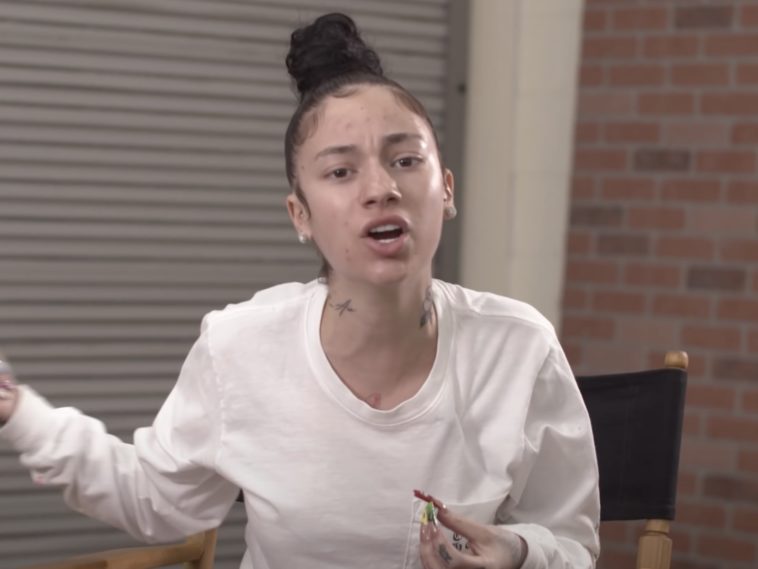 The hip-hop newcomer hit up her Instagram page to serve up a little motivation to haters and fans alike. She credited her teenage grind for getting her to a life of luxury and promised much more to come.

Vixen Amber Rose was recently back on her thirst trap goals. The hip-hop model hit up social media to properly explain the lack of steamy and OnlyFans-driven content on her pages.

The post sparked a major co-sign and reaction from OnlyFans queen Erica Mena in the comments section.

A few months ago, Muva Rose went to her Instagram page to share a must-see clip. The video showed her longtime friend and rapper Tyga announcing a huge surprise trip to their sons.