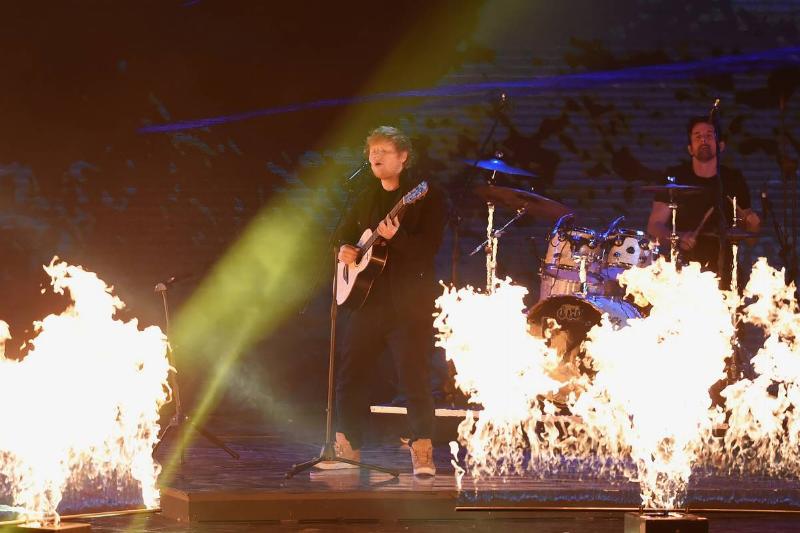 The answer to the question posed in the title of this article is obviously “no,” but there’s a good reason it still needed to be asked. Over the weekend, Sheeran was quoted by The Sun saying he grew up listening to death metal, “I listened to Cradle of Filth and Slipknot and all that stuff.”

Sheeran even said while it’s highly unlikely he would ever make a death metal record, he would be open to the idea, “I learnt all those riffs on guitar as a kid. That’s something I’ve never thought about doing — but something I would not be opposed to creating.”

Dani Filth, the frontman for Cradle of Filth, reached out to Sheeran after reading the quote, saying, “I’ll believe it when I see it. Fellow Suffolk lad could come good in the end. ‘Dracula’s Castle on the Hill’ anyone?”