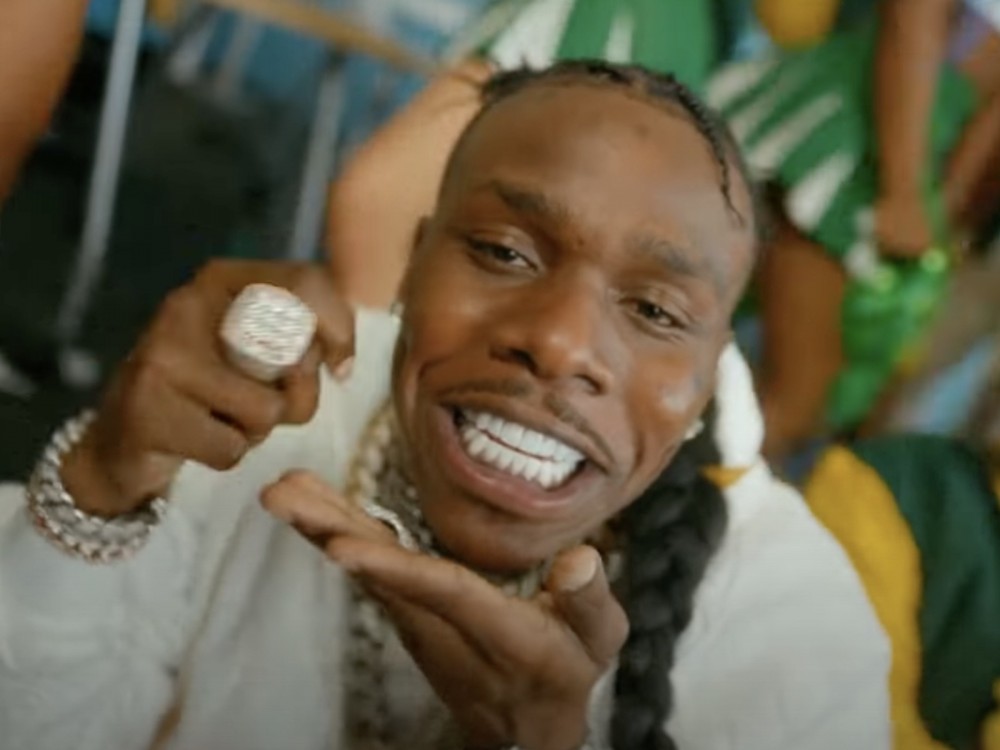 West Coast rapper Game might have a serious banger on his hands with help from 2021 BET Awards nominee DaBaby. The North Carolina native has teased the world about clocking in studio time with the former G-Unit member. 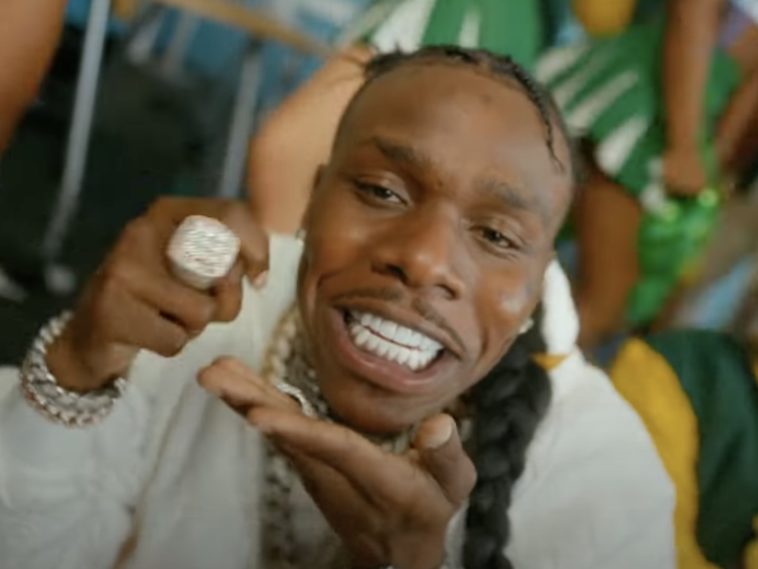 DaBaby went to his social media pages to share a major teaser to the world. Baby dropped a slideshow of pics showing both himself and Jayceon Taylor in a recording studio together.

Instead of speaking their minds and leaving it alone, the duo actually took things a step further with some hard-hitting clashing. Baby quoted Meg and specifically mentioned not wanting to have anything to do between Tory and Stallion despite appearing on Lanez’s “SKAT” single.