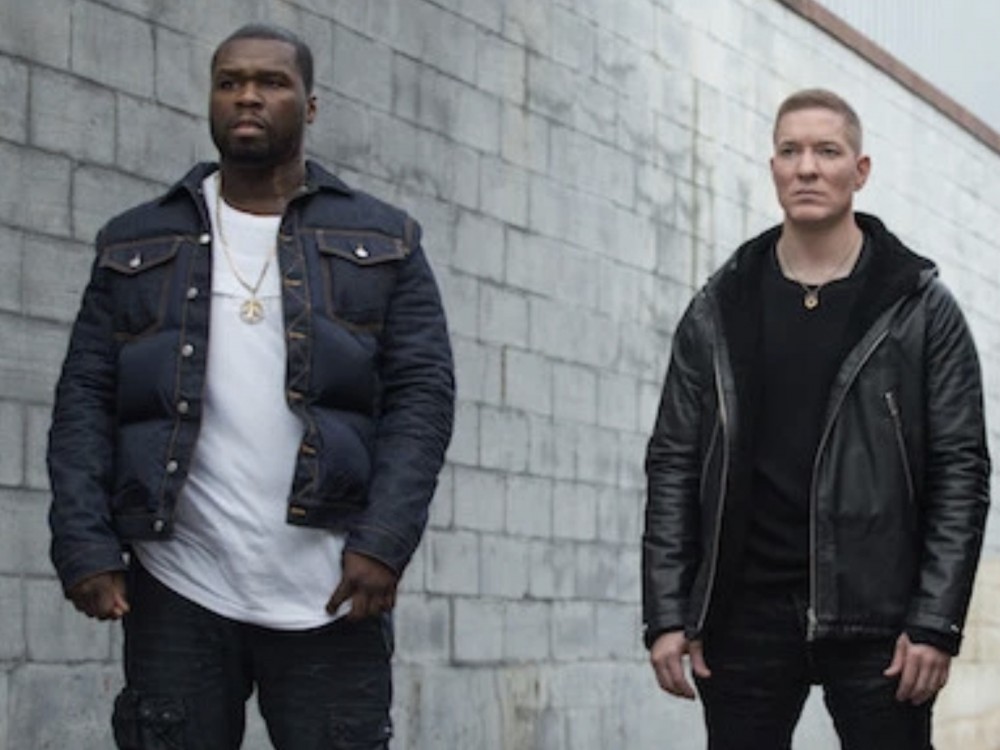 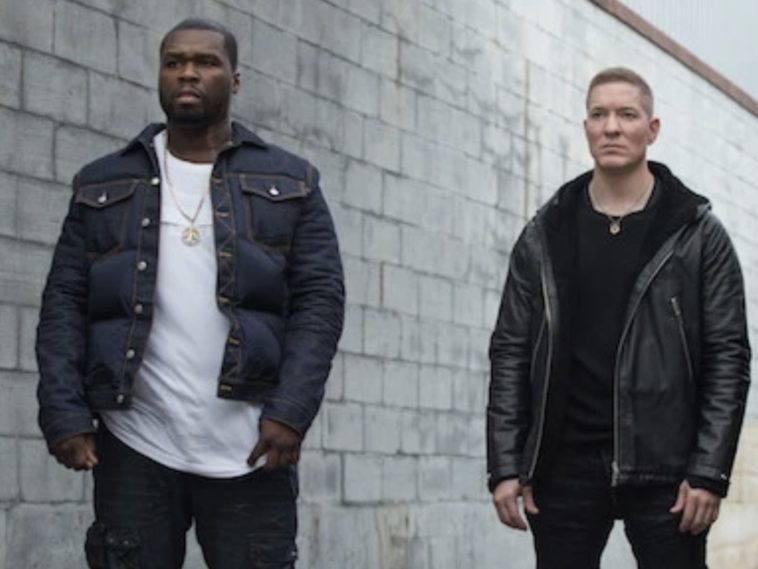 A few days ago, Fifty went to his social media pages to share a highlight reel showing off the upcoming “Power” seasons. The behind the scenes footage included moments from “Power Book” spin-offs including “Raising Kanan,” “Force” and “Ghost.”

A few days prior, 50 Cent went to his Instagram page with some must-see footage. The clip featured Fifty as his “Power” character Kanan Stark character before transforming into his younger version. 50 also promised the latest edition of “Power” will change TV.

Along with his own series, Fifty has also worked heavily on the upcoming “Power Book IV: Force” show and used social media to promote it.