Tyler the Creator Will Have His Career Best Sales Debut 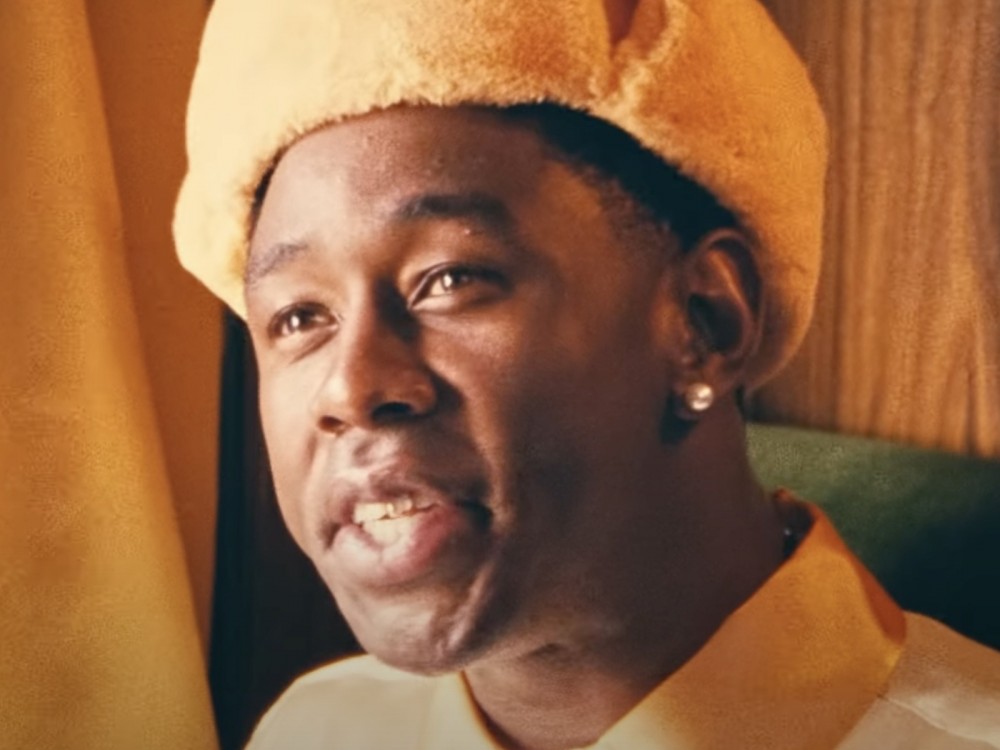 Odd Future boss Tyler, the Creator is destined for greatness. The hip-hop star’s Call Me If You Get Lost studio album is slated to not only go down as a chart-topping release but also give him the most sales of his music career after seven days. 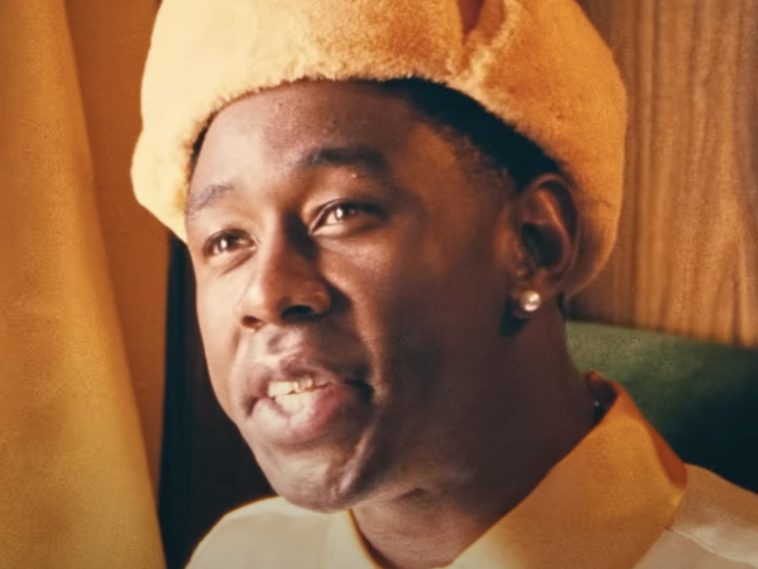 Tyler the Creator Will Have No. 1

Based on early estimates, there should be zip-zero competition for Creator’s latest solo effort. The project appeared to face stiff heat courtesy of rap singer Doja Cat but should still secure the top spot.