50 Cent Gives Bill Cosby All The Support He Needs 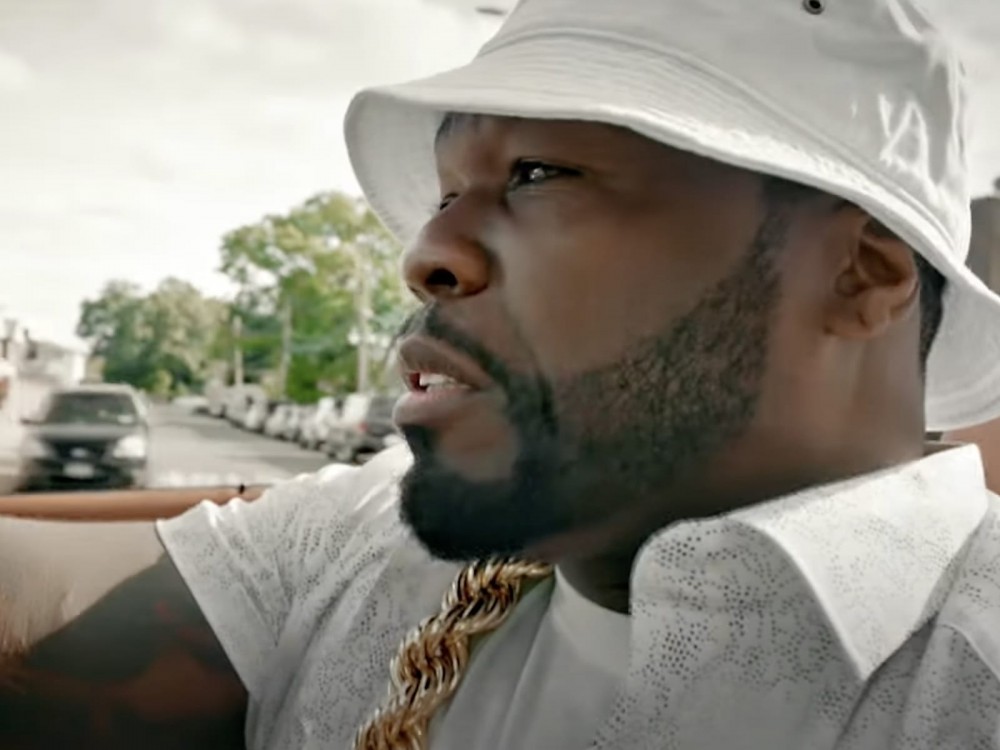 New York rapper 50 Cent sounds about ready to throw down the red carpet for Bill Cosby‘s mighty return. The hip-hop troll has come forward to publicly acknowledge he’s pumped about the controversial TV dad being released from prison following a sexual assault conviction.

Fif went to his Instagram page with a super cringe post about Cosby’s publicized conviction being tossed out by a judge. The G-Unit boss took things even further by appearing to shame the women victims.

Cosby is a free man after an agreement with a previous prosecutor was discovered which said he was unable to get charged in this case. He has already served more than 2 years in his 3 to 10 year sentence.