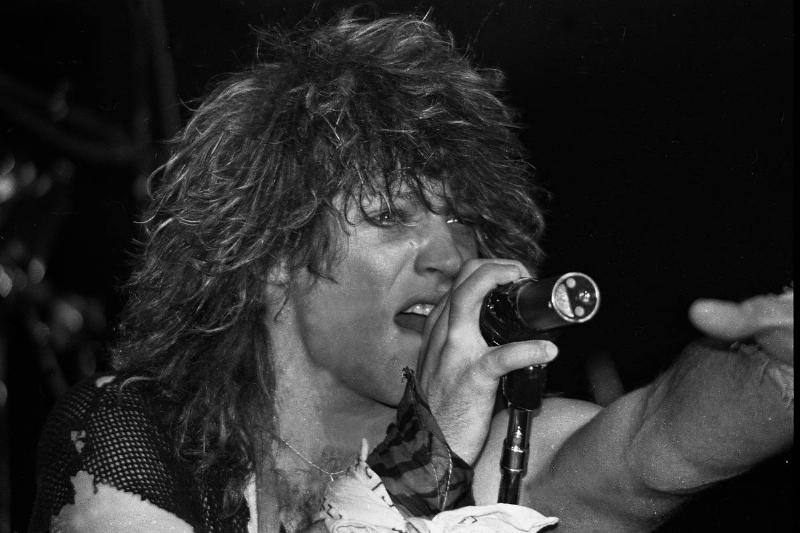 Let’s take a trip back to the year 2000. Bon Jovi, future Rock and Roll Hall of Famers, were looking for a comeback song and released the music video for their single “It’s My Life.” The track was an instant hit, turning Crush into a massive album, and re-establishing the band as major players in the music industry.

Now over 20 years since its original release, “It’s My Life” has achieved another milestone for the New Jersey rockers – it has hit the “Billion Views Club” on YouTube.

The music video follows a teenager taking out the trash, who is distracted by his girlfriend, who convinces him to go to a Bon Jovi concert with her instead. The song peaked at 33 on the Billboard Hot 100 chart but left a mark on pop culture with an iconic guitar riff and an anthemic chorus.

Relive the magic of “It’s My Life” below and enjoy having the track stuck in your head the rest of the day!