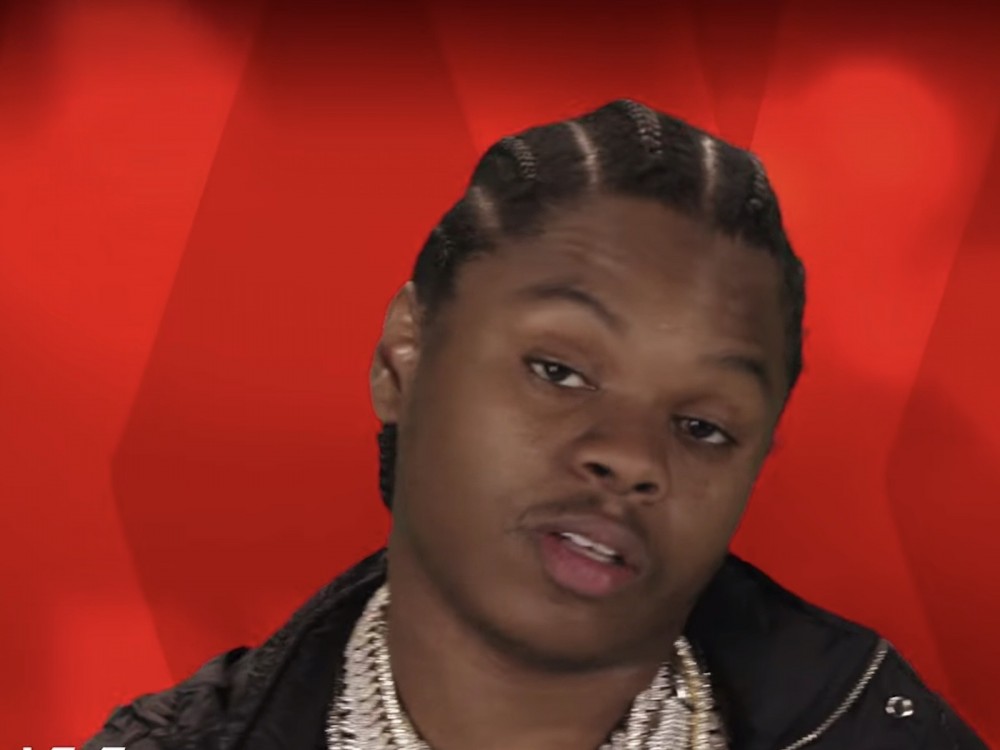 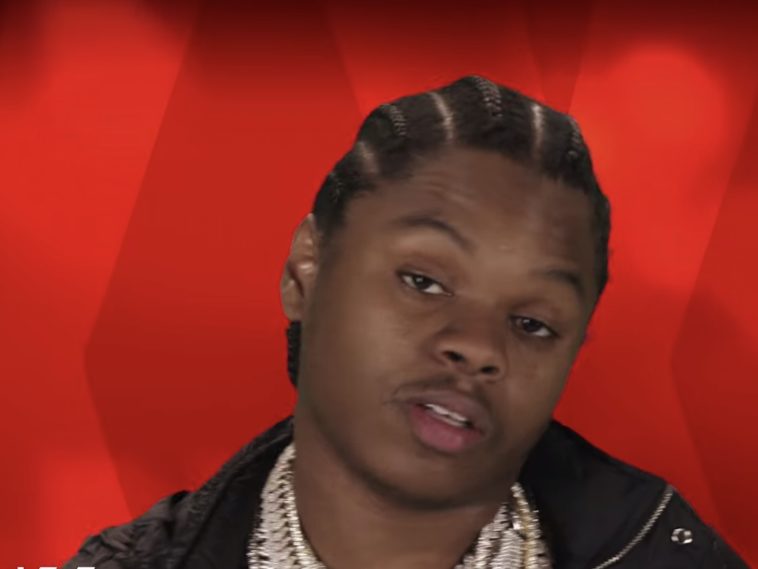 The “We Paid” rapper listed his five with ease. While rap icons like JAY-Z and Nas typically land on people’s lists, the Motown native opted for a more Southern-based line-up of music elite.

Dugg is getting some major recognition from the music industry. It was announced recently the up-and-coming star has landed a new publishing deal. 42 Dugg is preparing to partner with one of the largest publishing companies in the music industry. Representatives from Warner Chappell explained the motivation behind the partnership was to tap into Dugg’s potential before he inevitably blows up.

“This is 42 Dugg’s moment. His performance on ‘We Paid’ has earned praise from fans, fellow artists, and critics alike, and I believe he’s well on his way to becoming one of the industry’s next big stars.” (Variety)

In April 2021, New York rap veteran Funk Flex went to his Instagram page to share the ultimate teaser clip. Along with new audio, the Hot 97 icon let loose a preview of a 42 Dugg music video.

After the breakout success of his Young & Turnt, Vol. 2 album last year, 42 Dugg dropped his latest album on May 21. Free Dem Boyz has features by Roddy Ricch, Future, Lil Durk and Fivio Foreign, among others.