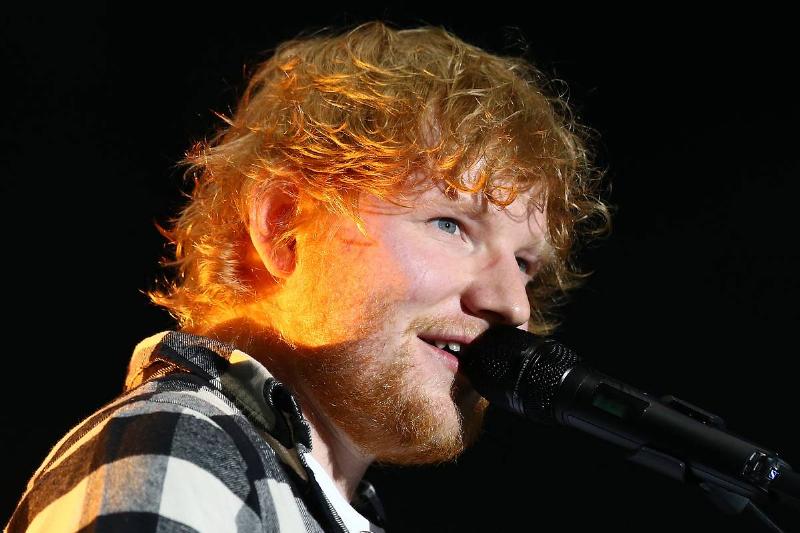 With the official release of his new single “Bad Habits,” Ed Sheeran is going all-in on the glampire phase of his career. Not only does the artwork for the single feature the performer with enhanced canines and sparkly makeup, but now he’s encouraging fans to become glampires of their own.

The transition from human to fabulous is an easy one, too. Sheeran let fans know on social media that “there’s an app for that.” Specifically, he wrote, “Got my own Snapchat filter now for ‘Bad Habits.’ Go on and give it a go, you know you want to.”

Sheeran also performed the single live for the first time as part of his week-long residency on James Corden’s late-night show on Monday. He appeared with an acoustic guitar and was backed by a full band. Check out the performance below, and make sure to try out the Ed Sheeran glampire filter!