21 Savage Is Begging For Violence To Stop Immediately 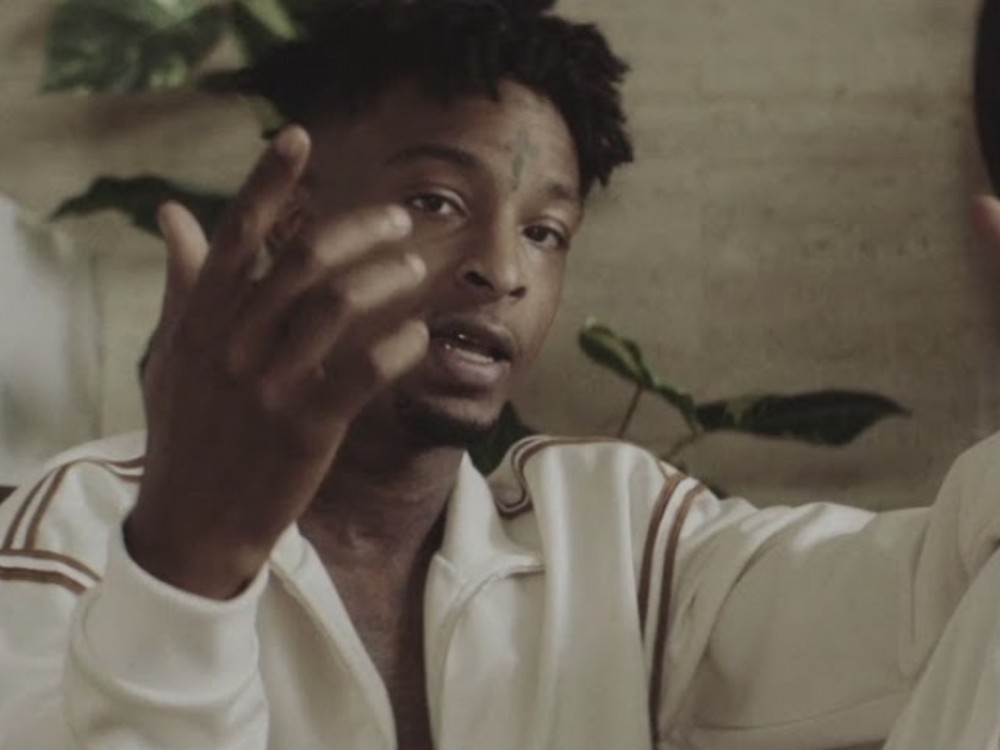 Atlanta rapper 21 Savage wants the hatred to stop. The hip-hop star has come forward to make one request clear: quit the violence before it’s too late. 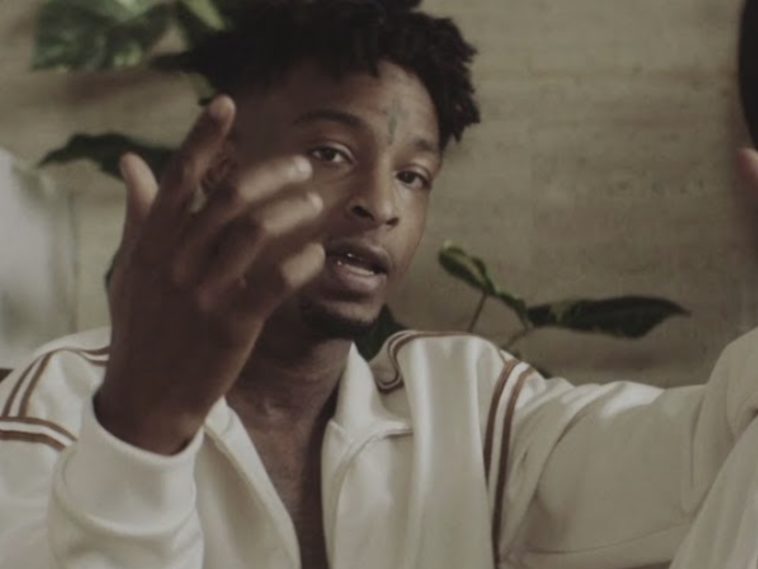 Savage gave his one wish to followers and requested peace. He says it seems like there’s more hate than love out there but didn’t specify what ultimately inspired the tweet.

Recently, Savage came through on his promise of dropping a much-anticipated Spiral: From The Book of Saw Soundtrack. The project is packed with anthems including collaborations with Young Thug, Gunna and Young Nudy.

“Bank Account” hitmaker 21 Savage has been busy lately, producing the soundtrack to the new Saw horror movie franchise flick Spiral. Prior to anything dropping, Savage took a moment to announce he would drop an EP titled Spiral on May 14. Artists like Nicki Minaj, J. Cole and Kodak Black also dropped new music the same date.

21 Savage says beware of some men

Savage is looking like an actual red alert. Recently, the hip-hop star hit up social media to share a glance at himself showing off big fashion goals while also giving some words of wisdom to his peers.