Tekashi 6ix9ine + Blueface Are Still Going At Each Other’s Necks 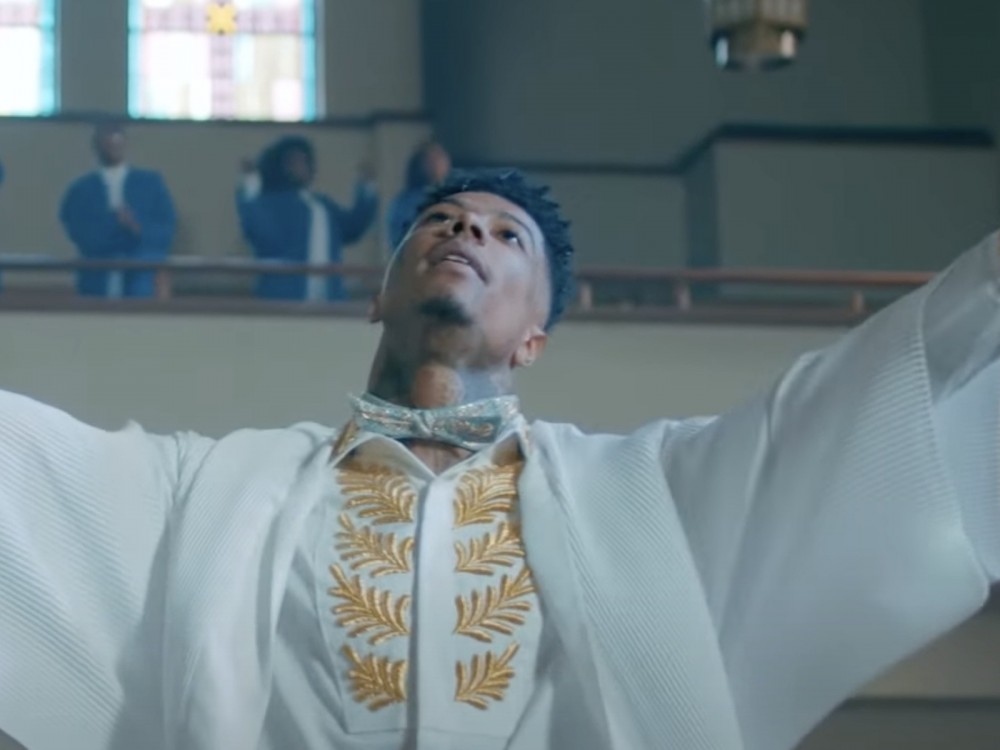 New York rapper Tekashi 6ix9ine and Blueface aren’t backing down from each other. The hip-hop pair have continued to take their overnight feud with one another up a few notches with more trolling. 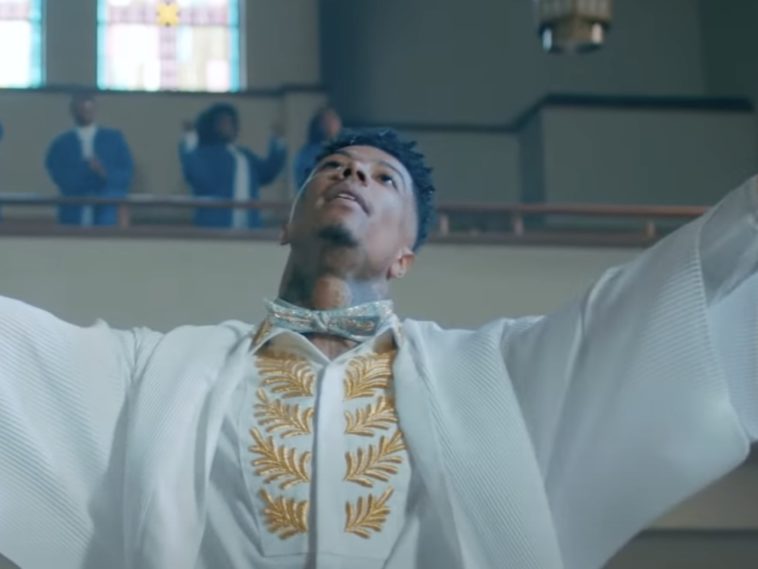 Heading into the weekend, Blue had kept this presence alive with posts about his latest activities including his dicey war of words with 6ix9ine. Some content included domestic violence pics of Tek’s ex-girlfriend and daughter’s mother Sara Molina. As of Sunday (July 11) morning, the page no longer exists.

Earlier the same week, tensions between Blueface and 6ix9ine appeared start when the West Coast rapper shared viral footage of himself getting a massive tattoo placed onto his head. Speculation developed about an ‘NYC LUXURY’ ink job randomly getting inked onto him for the popular New York celebrity jeweler.