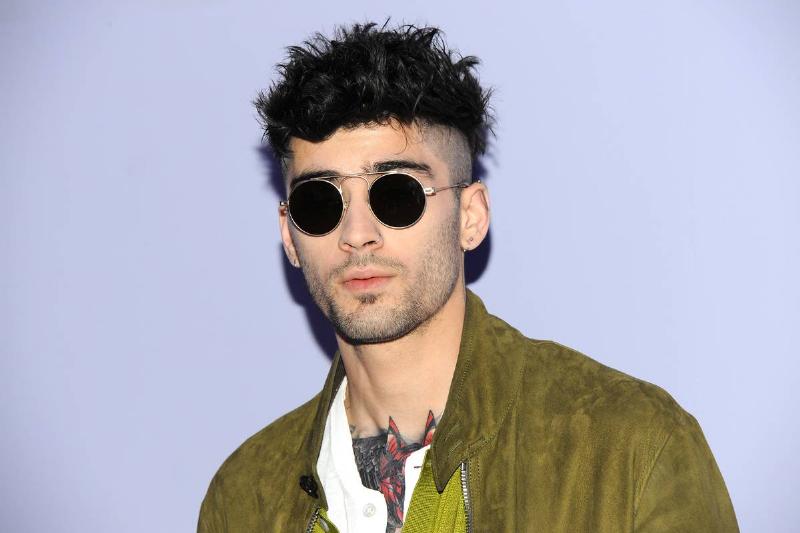 Zayn Malik appears to regret a scathing tweet he recently sent out about the Grammy Awards nomination process. On Mach 9th, the former One Direction star wrote on the social media giant, “**** the grammys and everyone associated. Unless you shake hands and send gifts, there’s no nomination considerations. Next year I’ll send you a basket of confectionary.”

After receiving 729,000 liked and 214,000 retweets, Malik tried to turn back the tweet and clarify what he meant, posting, “My tweet was not personal or about eligibility but was about the need for inclusion and the lack of transparency of the nomination process and the space that creates and allows favoritism, racism, and networking politics to influence the voting process.”

The Grammys, which are set to air on March 14, have yet to recognize Zayn for his solo work. In 2016, he broke away from One Direction and released his solo debut, Mind of Mine. Two years later, he dropped Icarus Falls, and in 2021, his third album, Nobody Is Listening was released.