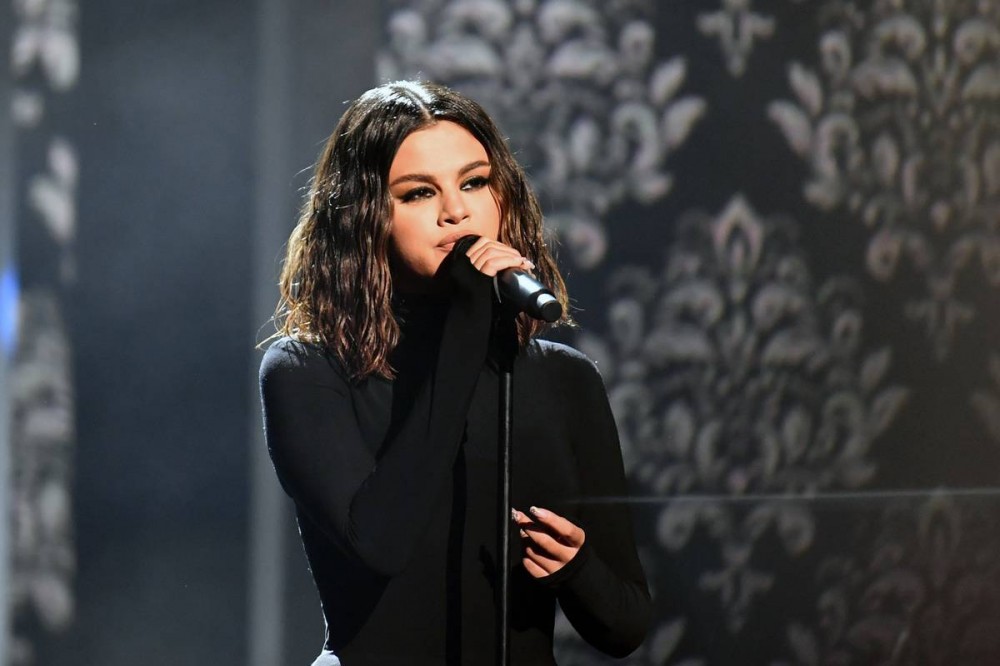 Can you believe it’s already been over one decade since Selena Gomez released Kiss & Tell, her debut album? Known more for acting than singing at the time, the album proved she was multi-talented force to be reckoned with.

Since that album came out, Gomez has released three more as a solo artist and two as Selena Gomez & the Scene. With so much accomplished in her career, and having the spotlight never seeming to give her a break, Gomez recently admitted she’s considered calling it quits.

The cover star of the April edition of Vogue, Selena Gomez opened up to the publication about her current state of mind, “It’s hard to keep doing music when people don’t necessarily take you seriously. I’ve had moments where I’ve been like, ‘What’s the point? Why do I keep doing this?’”