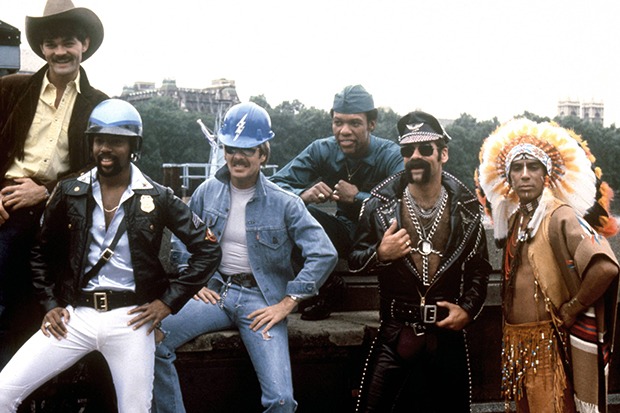 Nostalgia is king in 2020. Phil Collins unexpectedly crashed into the iTunes top five earlier this year when “In The Air Tonight” went viral on social media. Fleetwood Mac then took it a step further by spending several weeks at number one on iTunes with 1977 smash “Dreams.” Next in line for a revival is the Village People. Their seminal bop, “Y.M.C.A.,” is currently top 20 on the digital retailed after being featured prominently at Trump rallies. A video of the President dancing to the song has also gone nuclear online, propelling it up the charts.

While the reason for the banger’s revival is more than a little dark-sided, there is something wonderful about one of the gayest songs of all time (I mean, its parent album is called Cruisin’) suddenly getting this much attention. If “Y.M.C.A.” is your introduction to the Village People, you might want to check out other hits like “Macho Man,” “Go West,” “In The Navy” and “Can’t Stop The Music.” Revisit the extremely camp visual for “Y.M.C.A” below.