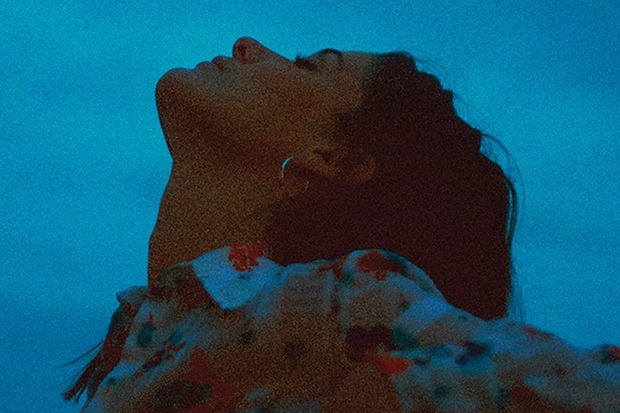 Sweden’s LÉON has released a steady stream of bruising singles in 2020, all of which find a home on Apart. Songs like “And It Breaks My Heart” and “Who You Lovin” hinted at a breakup album, but that’s only part of the story. The 27-year-old’s sophomore LP goes a step further by examining the very nature of love. Over the course of 11 devastating songs, she questions the way it comes and goes (often without rhyme or reason) and rakes over the coals of a failed relationship to see what feelings, if any, remain.

If you still associate LÉON with dance-pop anthems like “Tired Of Talking” and “Baby Don’t Talk,” album-opener “Head And Heart On Fire” might come as something of a surprise. A softly-strummed acoustic ballad with a smoky, soulful vocal that evokes Adele, this gem sets the tone for what’s to come. On the surface, it’s a happy song about the rush of new love. But if you pay closer attention to the lyrics, the melancholy seeps through. Even at the start of something good, LÉON knows that the initial high is fleeting.

Next up is the aforementioned “And It Breaks My Heart,” which is a snapshot of the inner turmoil that rages when you love someone but are no longer in love with them. “That feeling overall is a big part of the album,” the singer/songwriter explains. “You have this great thing and you don’t really have anything to complain about, but something is just off.” It’s a facet of a breakup that rarely finds it way into song. Probably because it’s not as dramatic as being cheated on or otherwise mistreated. But that doesn’t make it any less raw or relatable.

“Falling Apart” covers similar ground in that it documents the moment that loving someone becomes a chore instead of a source of pleasure. The pain of moving on is another theme that LÉON explores at length. “In A Stranger’s Arms” captures the bittersweet feeling of finding yourself in a new relationship. You’re relieved and excited, but any feelings you still have for your ex suddenly become a razor-sharp thorn in your side. Album-closer “Apart” also examines the void that remains when someone you loved is no longer in your life.

While Apart is ballad-heavy and gut-wrenching, there are moments of levity sprinkled in. “Crazy/Stupid” is comparatively upbeat, “Who You Lovin” allows LÉON to rock out while obsessing over her ex’s new partner and “Die For You” stands out as the album’s only truly upbeat moment. There isn’t a false emotion to be found on Apart. This is one of those albums that you will play on repeat while you’re going through it, and then put aside until you need it all over again. Which, something tells me, is the whole point.