Should Have Been Bigger: Beyoncé’s “Countdown” 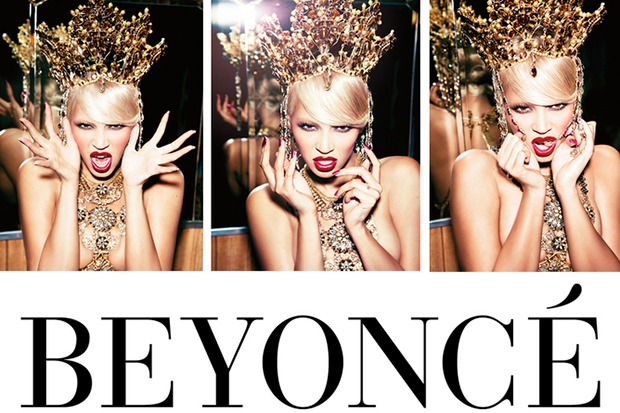 In all honesty, every single from Beyoncé’s 4 should have been bigger. “Run the World (Girls),” “Best Thing I Never Had,” “Party” and “Love On Top” have all become classics in their own right. However, there’s one song on the album — actually two because the same applies to “End Of Time” — that truly deserved more. And that’s “Countdown.” R&B-pop hybrids don’t get much better than this frenetic, highly experimental bop that paved the way for the more alt-leaning approach of 2013’s Beyoncé.

It’s one thing to take chances — blending sounds from different eras, playing with song structure and sampling a largely-forgotten deep cut (Boyz II Men’s “Uhh Ahh”), it’s quite another for all of those risks to pay off. Against all odds, “Countdown” is a seamless rollercoaster ride that never strays from its goal of expressing the euphoria of real love. “My baby is a ten, we dressing to the nine,” Queen Bey sings in the bridge/countdown that gives the song its name. “I’m trying to make us three from that two, he still the one.”

That takes us to sugary sweet chorus. “Killing me softly and I’m still falling,” Beyoncé belts. “Still the one I need, I will always be with you.” Interestingly, “Countdown” is one of the few songs that the 24-time Grammy winner has explained at length. “I really liked mixing the 90s with the 70s,” she mused on her iconic website. “I put those two together and it was so much fun putting bridges back into songs, all the things in music that I love that I feel I just want to hear again.”

Despite landing on several year-end lists (Spin, Rolling Stone and The Guardian) and being adored by fans, “Countdown” was not a major chart success. Pop radio refused to take the ride and the brilliant banger peaked at a disappointing number 71 on the Billboard Hot 100. It didn’t help that the song leaked months in advance. The fact that the visual was plagued by controversy due to some of the choreography being recycled from Anne Teresa De Keersmaeker’s 1983 ballet Rosas danst Rosas was the final nail in its coffin. Revisit a true 2010s classic below.