U2 Introduce Themselves To TikTok With New Track Tease 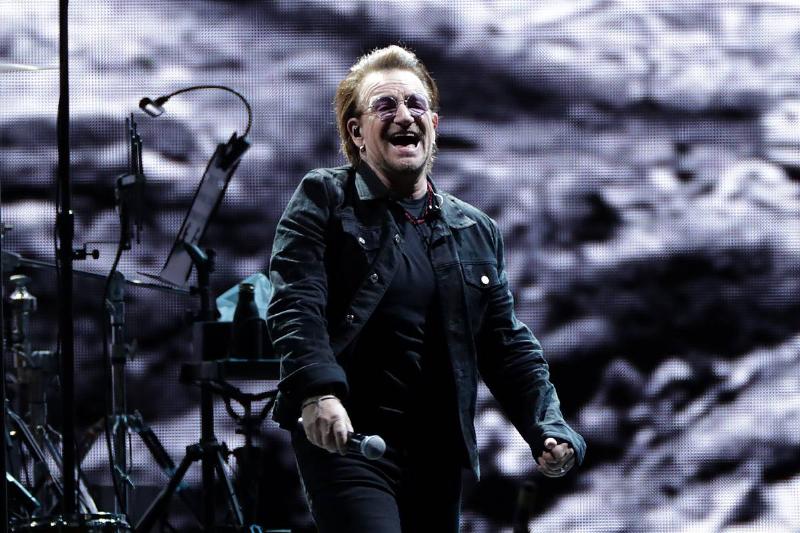 Irish rock band U2 have officially joined TikTok, introducing themselves to the platform with a tease for their latest track. The ballad, “Your Song Saved My Life,” will be featured in the upcoming movie Sing 2, which Bono also lends his voice to.

Bono plays lion Clay Calloway in the film, a sequel to the 2016 hit about singing anthropomorphic animals. The film’s writer and director, Garth Jennings, sang praises for the enthusiasm Bono brought to the role:

“The band recorded this amazing U2 song… It’s just full of so much emotion and heart and literally did exactly what he said in that first phone call. It just says, ‘Okay, here’s how we want your audience to feel as they leave the cinema.’”