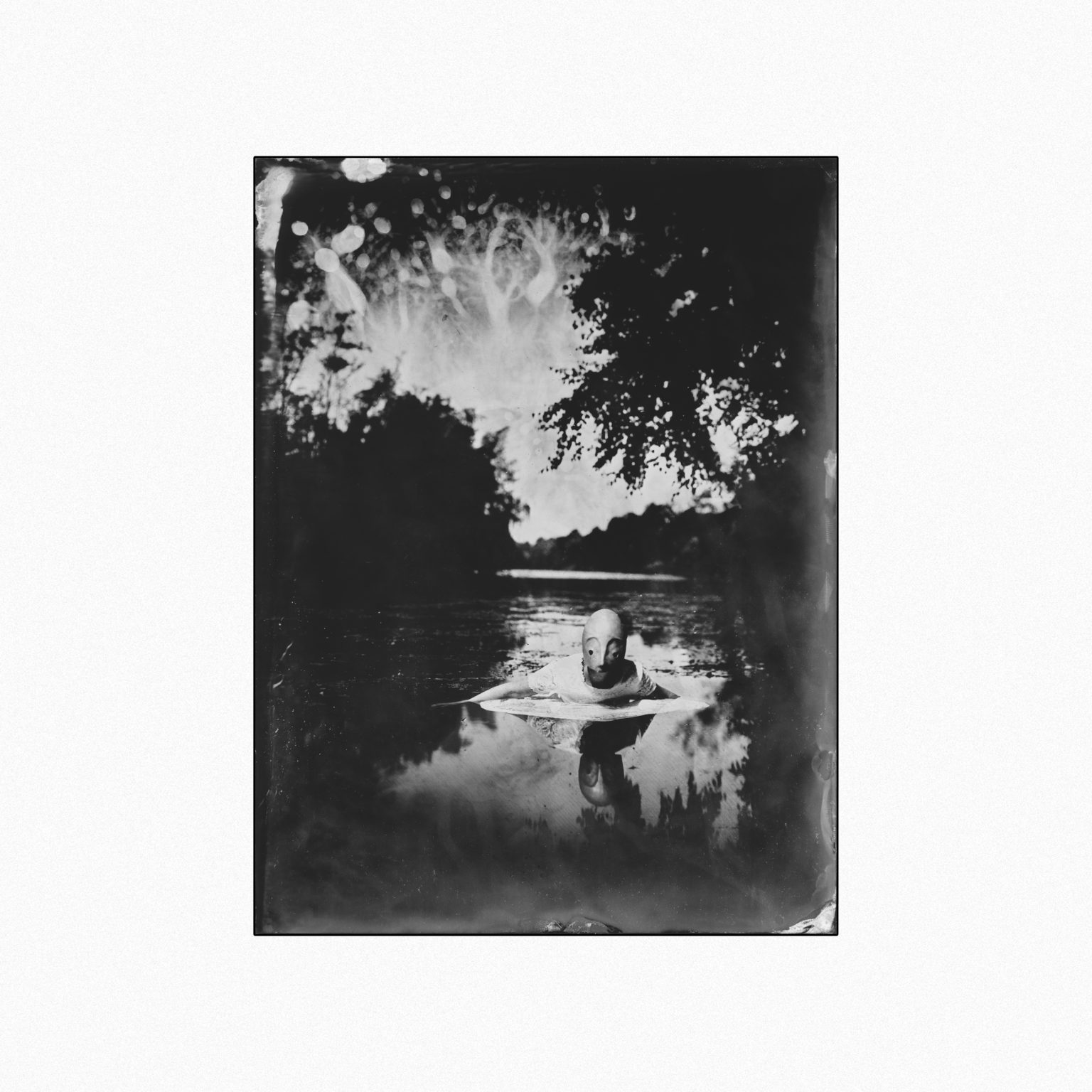 Prior to COVID-19, Trey Anastasio had a busy spring and summer planned.  He had dates scheduled with orchestras, Oysterhead, the Trey Anastasio Band, and of course, the traditional summer Phish tour.  With all of that on hold, Anastasio immediately pivoted his creative energies into recording in his home studio, a.k.a. the Rubber Jungle.As unprecedented as the stay-at-home order itself, every song on Lonely Trip was first released—seemingly in real time—on Instagram.  “While you’re on this lonely trip/ keep a watch for other ships,” Anastasio sings on the title track. Accordingly, his sometimes-daily song drops felt like little vessels passing by our own otherwise cut-off homes while we all sheltered in place, across the nation and, even, across the world.Releasing these songs through his own social media as opposed to a more traditional rollout provided a very real feeling of intimacy.  Using a Dropbox folder of beats he previously worked out with Phish-mate Jon Fishman, fresh sketches from a pre-lockdown songwriting retreat with lyricists Tom Marshall and Scott Herman, and production advice from Vance Powell (who worked on Phish’s quarantine release, Sigma Oasis), Anastasio was able to record the tracks himself and then send them off to Bryce Goggin for mixing and mastering. The low-fi sound was a virtue of necessity but also right out of Goggin’s Pavement playbook.Straying from the shiny AM radio sound of some past Anastasio albums, and the joyous big band rock of classic TAB cuts, the highlights here are—appropriately—the sparsest songs: “Lost in the Pack,” “When the Words Go Away,” “Lonely Trip.”  These are campfire songs acutely aware that there’s no campfire.“Lotus,” one of two lengthier tracks more characteristic of Anastasio’s historic signature, could’ve fallen right out of a jamband woodshed and it’s not hard to imagine it crossing the Phish barrier to achieve actual liftoff. Elsewhere, there are spiritual cousins to Ghosts of the Forest (“A Wave of Hope”), future TAB standards (“Shaking Someone’s Outstretched Hand”) and potential cross-project floaters (“Evolve”). Anastasio compiled a musically diverse album that, against those odds, doesn’t just sound like a group of orphan songs waiting for adoption by one or another of his projects—true solo, home recordings written for an era of self-isolation and shelter-in-place orders.  Benjy Eisen