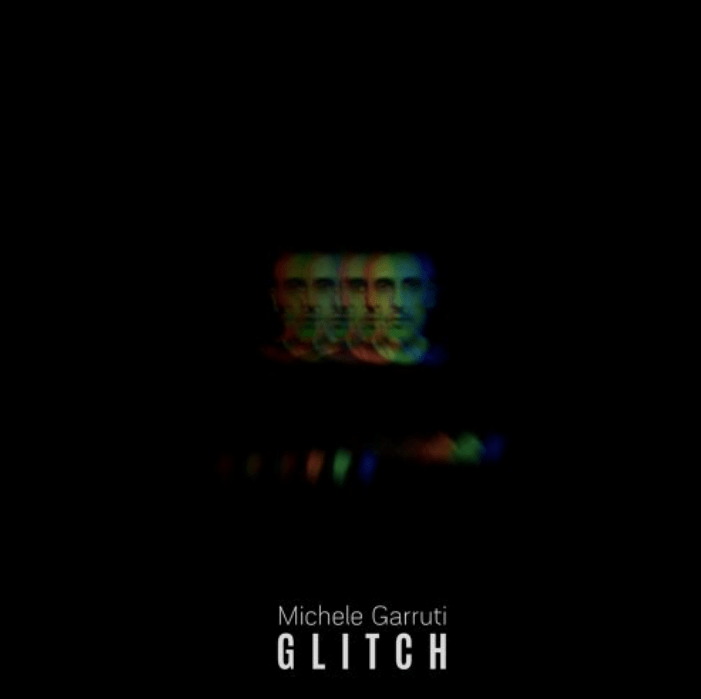 After decades spent in music as a jazz pianist, label founder, scoring films and achieving significant success in every project he led, London based composer  Michele Garruti recently gave audiences an overwhelming release, his new album Glitch. As he had demonstrated in his countless previous compositions, here, Garruti is direct, honest, affectionate, and overall incredibly poetic. Always with an underlined emotion and depth of feeling, his compositions bring you to unexplored destinations where only he knows the route, a mastermind treatment of someone who knows the in and outs of the artistic forms. Note how masterful is Michele Garruti’s handling of the moment where the power of the “now” slowly sneaks in on the listener throughout the album.

Sometimes, the simplicity of a solo piano composition can sound too dry if played too cautiously, but with Garruti, you can feel it hitting just right, with the perfect dose of emotions blossoming when needed and disappearing when you least expect it. It appears that he has found a good bridge between the connoisseur of the genre and the mainstream audience with Glitch. A great release.