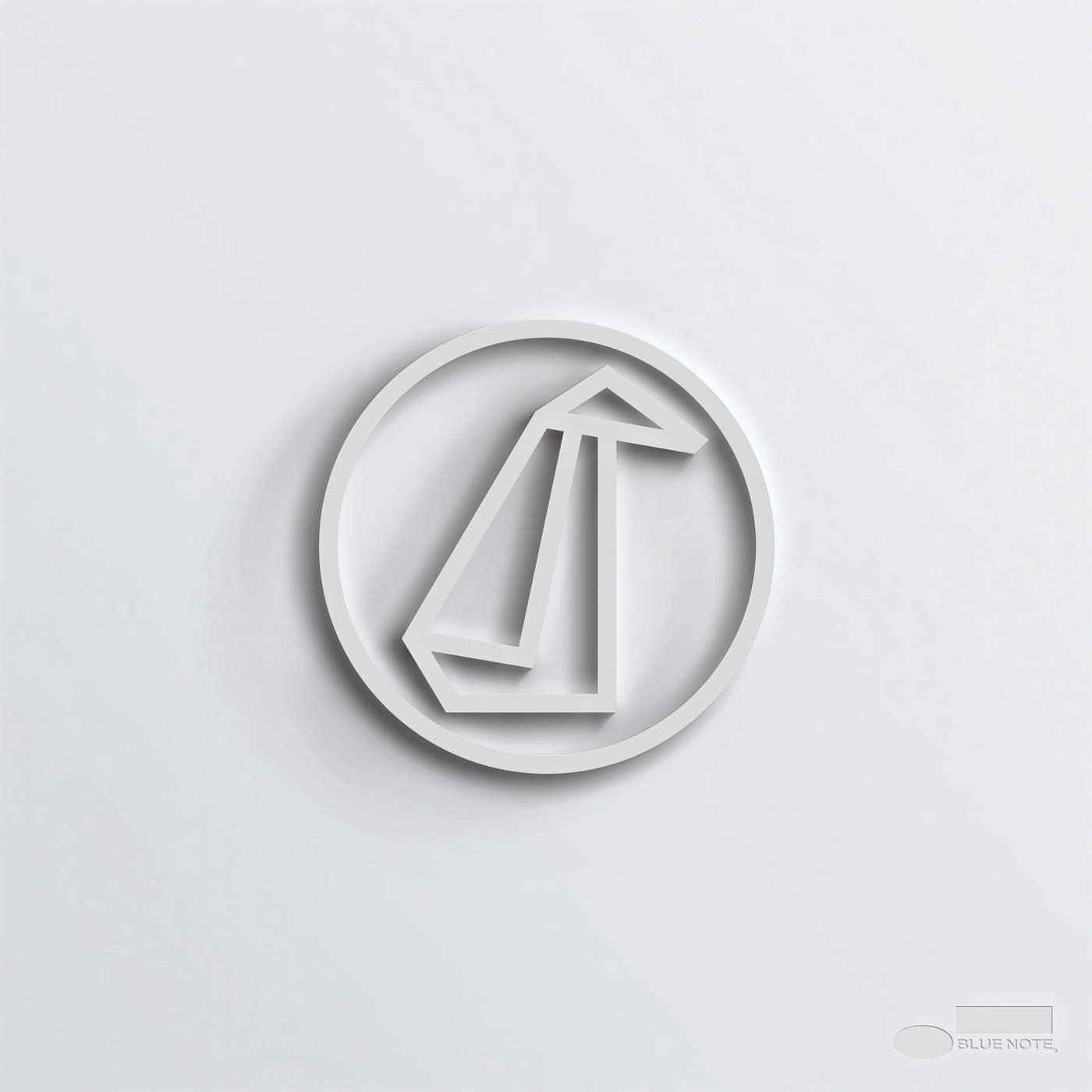 At their core, GoGo Penguin are a jazz piano trio, but it’s hardly an adequate description. That term naturally conjures images of time-tested bands led by Bill Evans, Ahmad Jamal, Oscar Peterson and the like, but GoGo Penguin is just as hellbent on escaping the traditions those others established as they are honoring them. The British outfit—Chris Illingworth (piano), Rob Turner (drums) and Nick Blacka (bass)—actively draws on modern rhythms and electronic augmentation, as well as classicalmusic elements, in their executions, allowing the musicians to create something distinctly theirs. Their self-titled third album doesn’t stray all that far from what GoGo Penguin offered on their first two, but it does solidify and expand on some of their ideas. More than anything, it displays, more clearly than before, the proficiency of the players, and their dedication to craft. “Atomised,” the first track chosen for prerelease, is as good an example as any of the 10 tracks: Illingworth launches into the uptempo tune with grand gestures, like an entrancingly repetitive, absorbing pattern that lays a path for the rhythm section. Turner and Blacka dig in quickly and the groove is set; for the next few minutes, each takes liberties with melody and rhythm, until such time as Illingworth chooses to chill. “Open” and “To the Nth” take a more nuanced, deliberate route, going easy, then not so easy—Blacka is the secret weapon on the latter, dropping bass bombs galore that give clues to the pianist that he is free to go where his heart desires. Jeff Tamarkin