Tones And I Introduces Debut LP With “Fly Away” 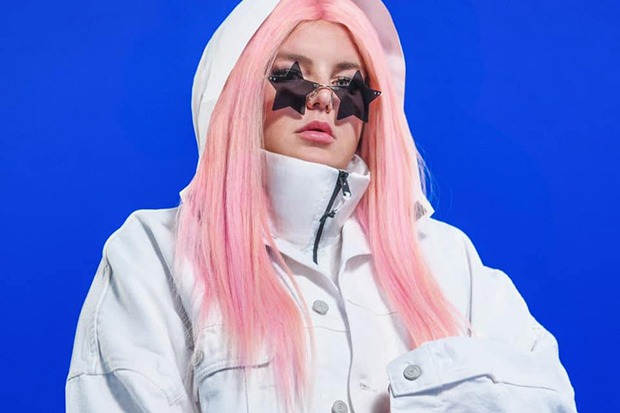 When it comes to breakthrough hits, they don’t come much bigger than Tones And I’s “Dance Monkey.” That irresistible banger reached number one everywhere except the US (it peaked at number four) and has amassed a mind-boggling 7 billion streams worldwide. In fact, it was so big that it eclipsed the very good singles that came after it including “Never Seen The Rain,” “Bad Child” and “Ur So F**kInG cOoL.” Now that “Dance Monkey” has run its course, Toni Watson (her real name) is back with another earworm called “Fly Away.”

“Standin’ on the line I was given, people stare and ask me why I’m here,” the Aussie hitmaker admits in a verse. “No one seems to think that I fit in, but I don’t wanna be like them.” Tones And I then sings about following her path on the catchy chorus. “And I had a dream that someday I would just fly, fly away,” she belts. “And I always knew I couldn’t stay, so I had a dream that I’d just fly away.” What inspired the song? “‘Fly Away’ is about chasing your dreams, reaching your goals and the realities that comes with it,” Toni explains.

“Being a busker, I obviously had bigger dreams,” she continues. “However, this song is inspired by the way I thought I would feel versus the way I actually feel. I think that’s very powerful, at least to me. It’s about genuine happiness and what we think we need to have happiness versus what we actually want. The truth is we only ever want anything because we think it will make us happy, but it’s never that simple.” As usual, Tones And I comes through with a killer visual. Fall in love with “Fly Away” below.