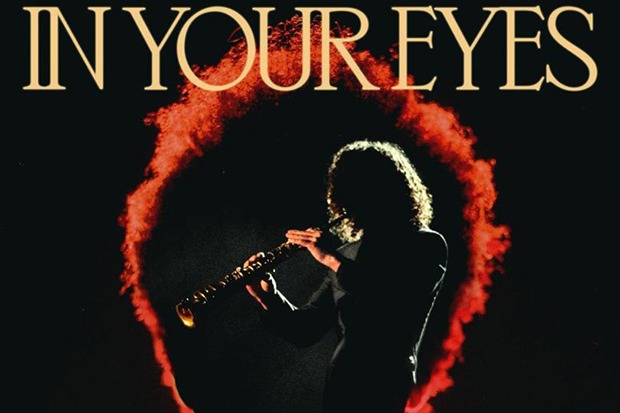 And the award for the best remix of 2020 goes to The Weeknd! The Canadian hitmaker taps long-haired sax legend Kenny G for a new remix of “In Your Eyes.” Given the extent to which the original version is influenced by the ’80s, this is absolutely inspired. Kenny’s sax solo is a thing of beauty, effortlessly slotting into “In You Eyes” without the jarring genre shift of a rap verse. As much fun that Doja Cat remix was, it didn’t feel organic to the song’s nostalgic production or forlorn mood.

“In Your Eyes” was released as the third single from The Weeknd’s After Hours LP earlier this year, but it has faced a most unusual (and welcome) hurdle. The album’s second single, “Blinding Lights,” has simply refused to die. This week, the bop extends its record as the longest-running top five hit in history — a whopping 29 weeks. Once the song finally runs its course, it’s only a matter of time before “In Your Eyes” becomes the 30-year-old’s next smash. Listen to the killer Kenny G remix below.