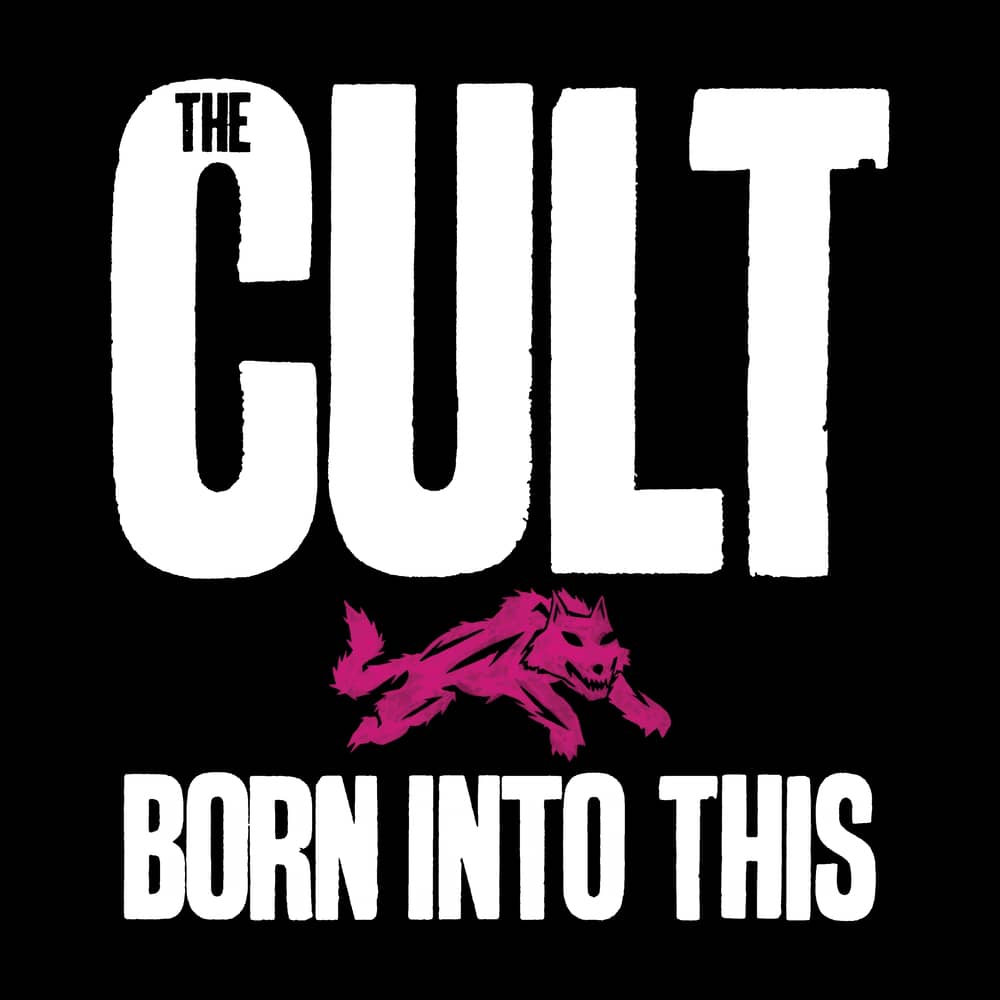 When I was a fledgling teenager, The Cult was one of the bands to discuss with mates at registration. When Ian Astbury and his wingman Billy Duffy were a hard-rocking band with goth pretenses. The album to which I refer was Love, an LP I still have in my record collection today and a testimony of how good an album it is. Rewind not quite so far and 2007 saw the release of Born Into This, which has now been resurrected by HNE Recordings, the hard rock and heavy metal arm of Cherry Red Records.

The band’s only release for Roadrunner Records back in the day, it’s launched by its title track, which much to my surprise bore a bassline familiar to those of The Stone Roses‘ Mani. Head into the album, though, and there is no sign of 80s baggy, as you’re met with an onslaught of rock. The dirtiest of these being ‘Dirty Little Rockstar’, presented as usual by Astbury’s guttural vocal delivery. The following track ‘Holy Mountain’ offers another side to the band as Ian turns his hand at crooner, perfecting a number that shows a more subtle side to the band.

This edition, rather than another cannon within the band’s arsenal, is more like reawakening a hidden gem, with only the numbers ‘Stand Alone’ and ‘War Pony Destroyer’ being noticeably different to those already available. I did find the first of these a fine addition, and seemed to tell a soldier’s story, “…I have chosen to abandon my post, become a refugee of this fantastic life…”, but Astbury’s penning is such that it becomes a love song. In these last words arguably it could be from the point of view of anyone, or anywhere. A fine rock album, 24 years on from the band’s inception, although with several breaks, still shows the band is very much a force in the genre.