JAY-Z Bets On Crypto And The Metaverse Success 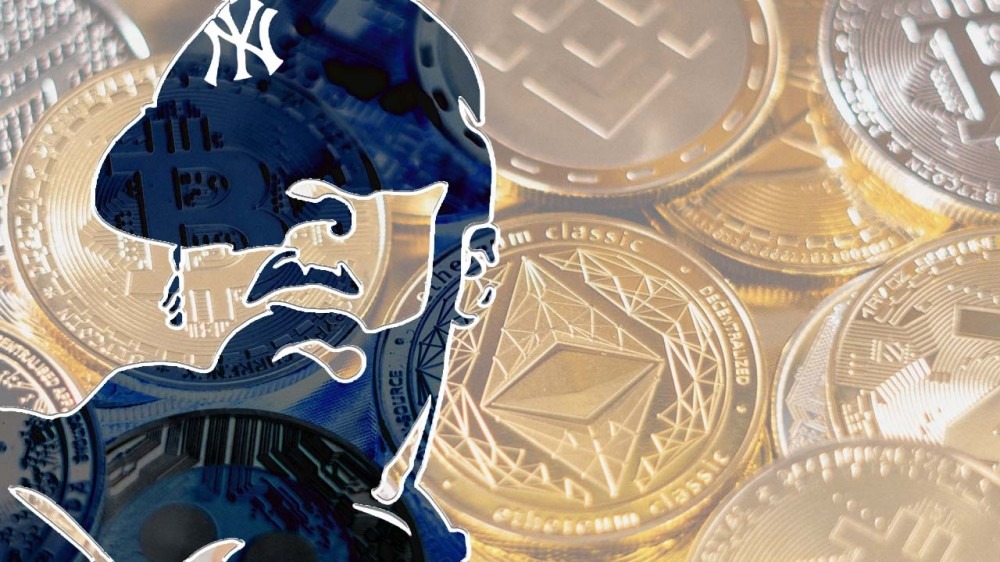 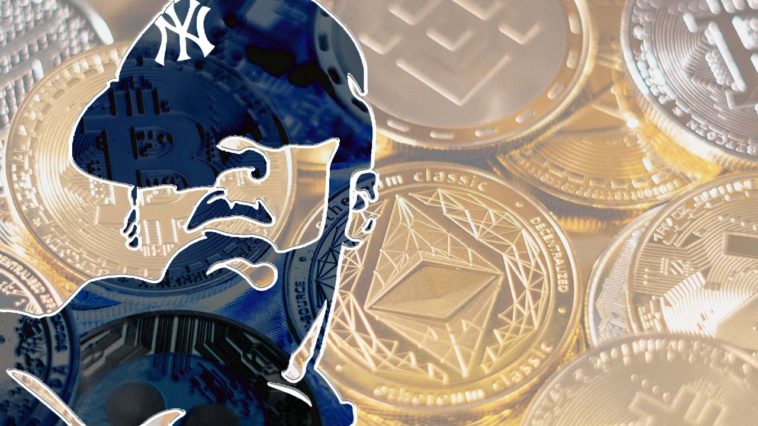 JAY-Z Peeks Into The Future

As the music industry takes on the newest trend of cryptocurrency and blockchain technology, the “metaverse” is now the next big thing to come to the forefront in the near future. The metaverse is a shared virtual reality space that many believe will be the future.

sLabs is founded by Ghana-born technologist Iddris Sandu. Sandu has previously worked with Uber, Ivy Park, Rihanna’s Fenty Line, and Kanye West’s Yeezy brand. Sandu and Jay are set to launch their debut product LNQ next year which will be a blockchain-enabled hardware platform.

Sandu’s goal with this new platform is, “To provide young creators with better tools to utilize the metaverse as it becomes a reality” according to Billboard.

JAY-Z commented on the collaboration, saying “Iddris has a conscious world view and a youth-centric vision that is innovative and refreshing to witness. We share similar parallels in how we imagine impacting people in our lifetime. Partnering with him on this journey and others is very exciting.”

Most people encounter the Metaverse via VR and gaming Mindcraft, GTA5 and Roblox are all considered Metaverse instances. They have an all-inclusive environment, an economy, and a culture unique to that society.

Blockchain on the other hand is a ledger (like in accounting) where two individuals can engage in a transactional exchange without fear of fraud since blockchain resolves the authenticity issues not supported on the internet.

Crypto is sold via blockchain. For this reason, in the future, companies will build all digital experiences on the Blockchain.

We have already seen the release of the Tory Lanez’ album as an NFT. Jay building his own ledger will essentially make him the definitive leader of color in the space.  Now, buyers and sellers can get the same free infrastructure offered via alternative blockchain options such as IBM Hyperledger — but from someone who is influential to them and their potential customers.