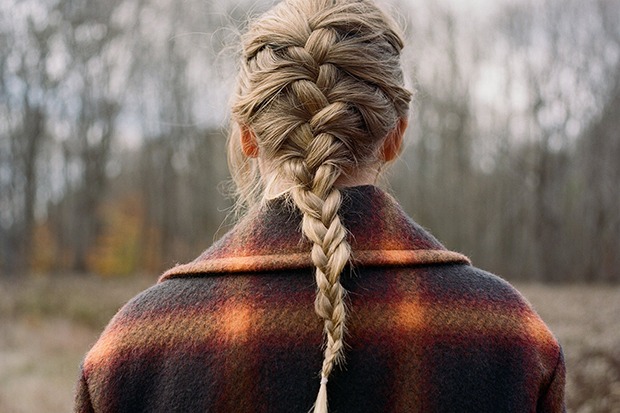 Taylor Swift has surprised fans by uploading the evermore bonus tracks, originally only available on the physical edition of the album, to streaming services. And they are well worth checking out. Let’s start with “right where you left me,” a sad ditty about being stuck in a moment. “I’m still at the restaurant, still sitting in a corner I haunt,” she sings over Aaron Dessner’s stripped-back production. “They expected me to find somewhere, some perspective, but I sat and stared right where you left me.”

The second track, “it’s time to go,” is even more cutting in that it references her split with Big Machine Records. “I gave it my all, he gave me nothing at all then wondered why I left,” Taylor reveals on a latter verse. “Now he sits on his throne in his palace of bones praying to his greed, he’s got my past frozen behind glass but I’ve got me.” That takes us to the defiant chorus. “That old familiar body ache, the snaps from the same little breaks in my soul,” she sings. “I know when it’s time to go.” Listen to both songs below.