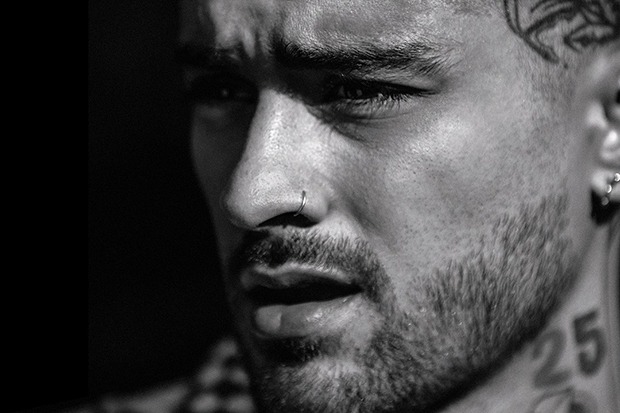 Zayn Malik is relaunching with a new single on January 8 (i.e. TONIGHT). I know this because the Brit shared a teaser on social media. Canny fans Shazam’ed the snippet and promptly discovered that the song is called “Vibez.” That is supported by an image the former One Direction member posted on his Instagram story. Now, this is where it gets really interesting. Internet detectives then found the cover of his third album, purportedly titled Nobody Is Listening, on Apple Music along with its January 15 release date.

In other words, ZM3 could be here in a matter of days. Which is both exciting and surprising. Given the underperformance of Icarus Falls (it debuted at 61 on the Billboard 200), a release without a proper rollout seems risky. On the other hand, maybe the buzz about a semi-surprise release will translate into big streaming numbers. Time will tell. While we wait for Zayn’s “Vibes,” check out his teaser video below.