Should Have Been Bigger: Debbie Harry’s “Two Times Blue” 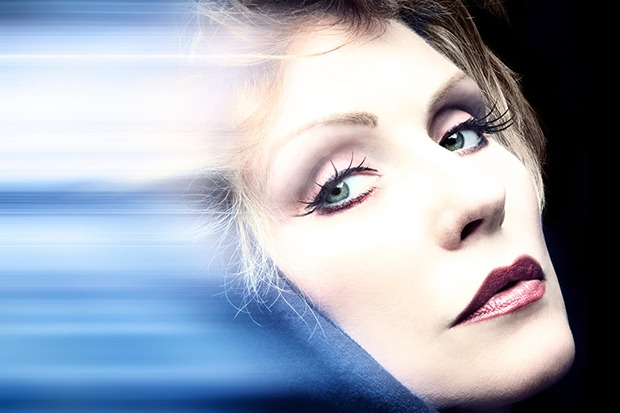 Pop stars tend to lose their edge as they get older. All of a sudden, their music veers into easy listening — or worse, the dreaded jazz or covers phase. Debbie Harry has avoided that cruel fate better than most. Blondie keeps on churning out great music and her sporadic solo output is equally on point. Take “Two Times Blue.” Released in 2007, the lead single from Necessary Evil was Debbie’s first solo single in 14 years. The fact that it also happens to be one of her very best is a serious achievement.

“When you tell me that I’m a double timer, well to me this doesn’t add up,” the 75-year-old coos over Super Buddha’s hazy production. “You can call me Miss Calculation, but I can’t give up — I love you through and through.” That takes us to the oddly romantic chorus, which finds our heroine admitting her flaws but maintaining that she’s still a perfect match. “Well maybe I could’ve been better, yeah, maybe I’ve been kind of bad,” Debbie admits. “But I know, oh yes I know, you’ll be two times blue if I go.”

“Two Times Blue” performed admirably given that it was independently released. The relentlessly catchy pop song caught the attention of a whole new generation of fans and the remixes became club hits around the world. (It peaked at number five on Billboard’s Dance Club’s Songs chart). As impressive as that is, this tune deserved a whole lot more. In fact, in a perfect world it would have rivaled the success of Cher’s “Believe,” another brilliant bop from an icon of a certain vintage. Revisit Debbie’s underrated anthem below.