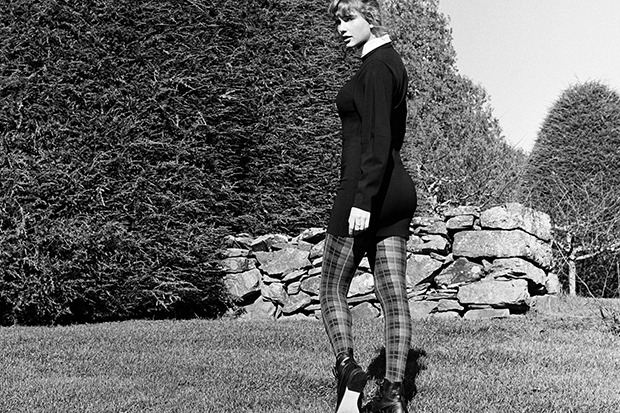 Taylor Swift turns 31 today and she celebrates by releasing a dance remix of “willow,” the lead single from her just-released evermore album. “Not to be all ‘iTs mY BiRtHdAY & I jUsT wAnNa DaNcE’ but… it is and I do,” the superstar tweeted. “So here’s the ‘willow’ dancing witch version, remixed by Elvira, a bad ass female producer I really respect.” Tinkering with a song as intricate and minimal as “willow” was always going to be a tricky proposition, but Elvira works (black) magic on the track — upping the tempo without losing the haunting quality of the original.

So, who is Elvira? Well, her full name is Elvira Anderfjärd and she’s one of the hottest songwriters and producers to emerge from Sweden in 2020. Her previous credits include Tove Lo’s “Sadder Badder Cooler” and Katy Perry’s “What Makes A Woman.” She is definitely One To Watch in 2021. As for “willow,” there’s every chance — given huge streaming numbers and the fact that the song holds the top two spots on iTunes — of Taylor racking up her 7th number one hit. Listen to the enchanting remix below.