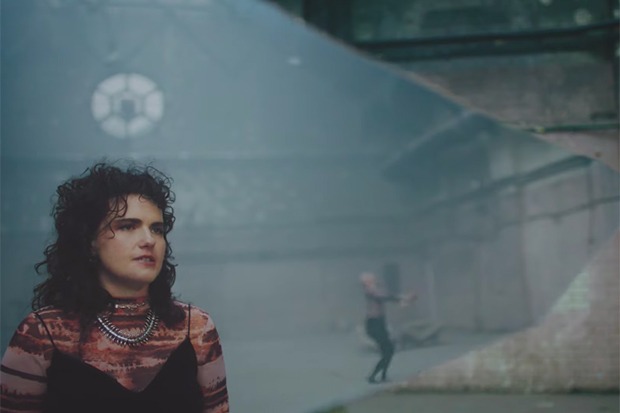 Georgia already ranks as one of the breakout pop stars of 2020 courtesy of her majestic Seeking Thrills album, but she now drives the point home by releasing a killer cover of Kate Bush’s “Running Up That Hill.” “Closing my live sets with this track has been a pure joy, and it sparked the idea to record it,” the Brit tweeted. “But, it didn’t start there.” She goes on to explain the impact of Kate Bush on her music. “[She] has been part of my life and a major influence on my work since I could sing a note.”

“Her music was always played by both my parents [and] when I began to understand the way that sound and production worked, I embarked on my own personal journey,” Georgia continues. “Huge shoutout to my brother, Sid for making this moment even more special with his talent in movement and dance. What a way to end 2020.” Of course, she referring to the visual, which finds her brother performing ballet in a warehouse. Fall in love with Georgia’s version of “Running Up That Hill,” which features on the deluxe edition of Seeking Thrills, below.