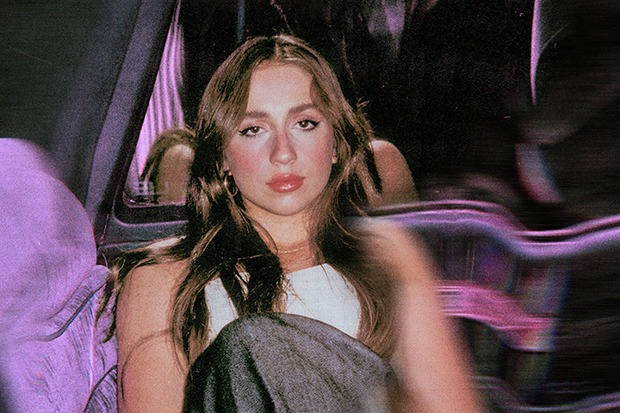 Tate McRae ranks as one of 2020’s breakout artists thanks to the astonishing global success of “you broke me first.” That dark and infinitely relatable anthem exploded on Spotify (350 million streams and rising) and then cracked the top 10 in major markets around the globe. The 17-year-old has released a handful of singles since “you broke me first,” but “r u ok” feels like the true followup. “I know that you’ve been scared of love and everything it did to us,” she sings in the first verse. “But how am I supposed to open up?”

That takes us to the biting chorus. “Are you okay? ‘Cause you’re the one who needed space,” Tate belts. “And finally now I’m doing fine, you would rather see me cry.” What does the Canadian newcomer have to say about her latest single? “‘r u ok’ is a song that I never thought I’d write,” she explains. “It has a very sassy and feisty tone, which made it a challenge to dive into that perspective – as I think I’m quite the opposite. I love that in this song there is a lot of emotional meaning behind the lyrics, with very trappy, bright and contrasting production at the same time.”

Check out the visual for “r u ok” below.