David Hasselhoff Goes Metal On “Through The Night” 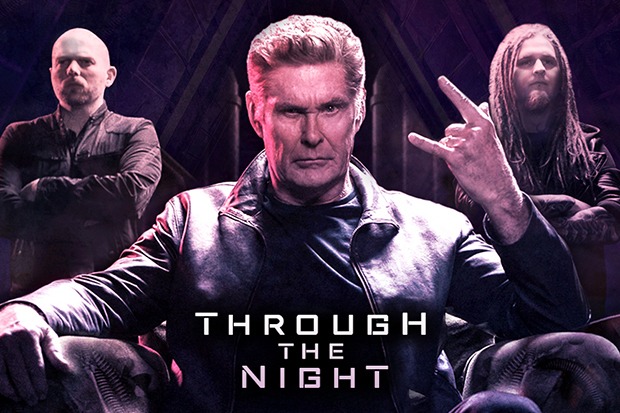 Just when I thought 2020 had run out of surprises, David Hasselhoff pops up in my inbox with a heavy metal anthem called “Through The Night.” While The Hoff’s music career is something of a punchline in America, he racked up dozens of hits in Europe in the ’80s and ’90s with songs like “Looking For Freedom,” “Crazy For You” and “Do The Limbo Dance” (talk about a banger). The 68-year-old now teams up with Austrian metal duo CueStack for a new track called “Through The Night.”