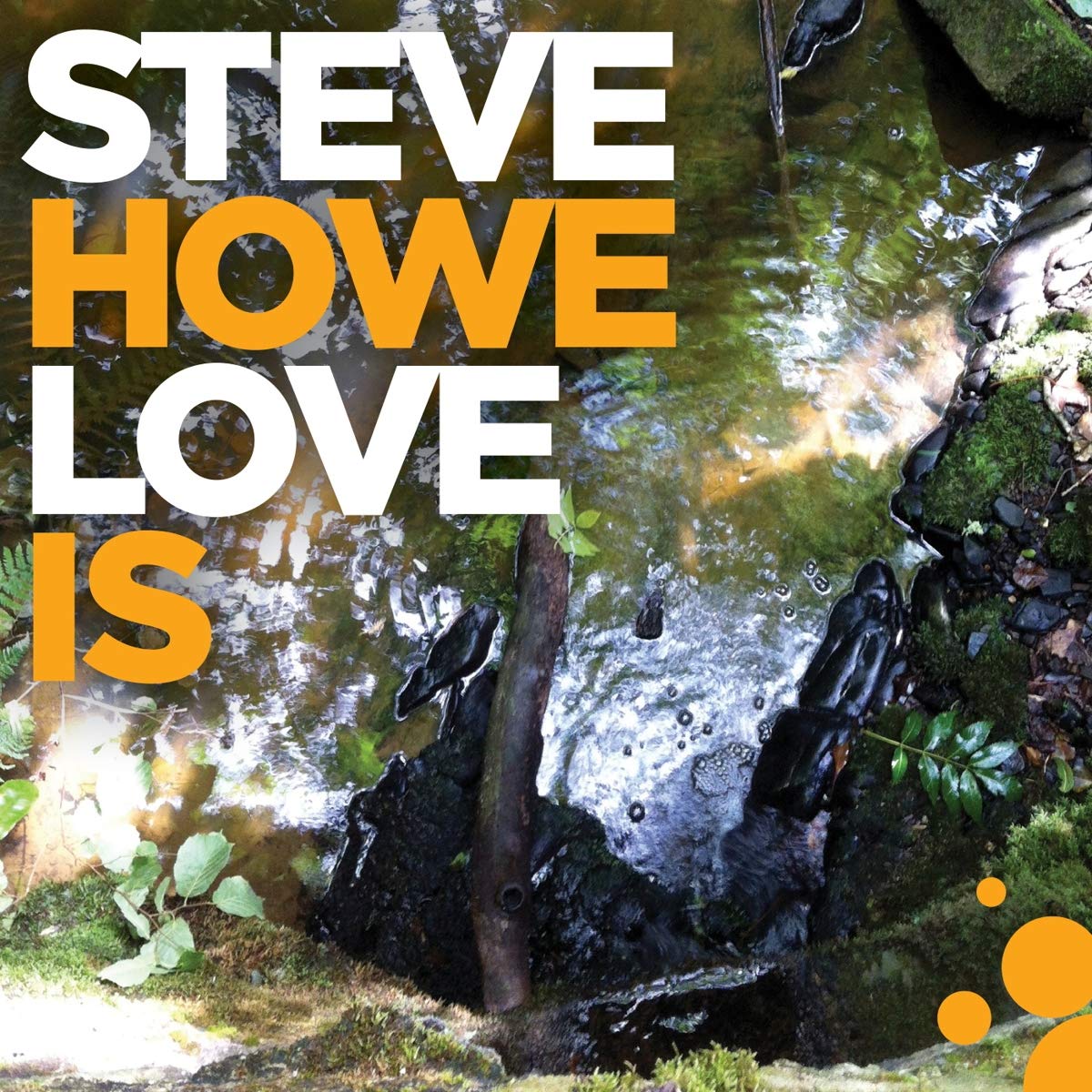 Even if Yes constructed their next five albums solely from birdsong and beat poetry, it couldn’t tarnish their legacy among the prog-rock ruling class. But Heaven & Earth, their 21st album (featuring, sadly, their final contributions from co-founding bassist Chris Squire) was a definite downer—full of plastic-sounding drums, limp melodies and a mix so brittle it could snap in half like a Kit-Kat bar if you listened too hard. Yes have always struggled with the nuances of band politics, and many of their late-era LPs sound neither here nor there, a lack of vision muddying the musicianship. Working on his own, guitarist Steve Howe doesn’t seem weighed down by the group’s legacy: Love Is, split evenly between lush instrumentals and breezier vocal tunes, often approaches the symphonic spirit of Fragile-era Yes—and it does so, even in its lesser moments, without feeling labored. Howe—like prog’s other inventive instrumentalists, including Steve Hackett and Tony Banks—composes most naturally in a voice-free format, unburdened by choruses and commercialism. On the epic “Sound Picture,” he strings together curlicue hammer-on guitar licks (shades of “Bumpy Ride” and his section from the Yes piece “Fly From Here”) and dramatic chord changes into a fluid three and a half minutes; “Beyond the Call” is vintage Howe, building from a staccato, multi-octave finger style guitar flourish into a folky fullband arrangement (assisted by his son Dylan’s marching drum pattern). Yes fans can still get their fix—just not from Yes.