Song Of The Week: BlessedKingTheArtist – “Tennessee” 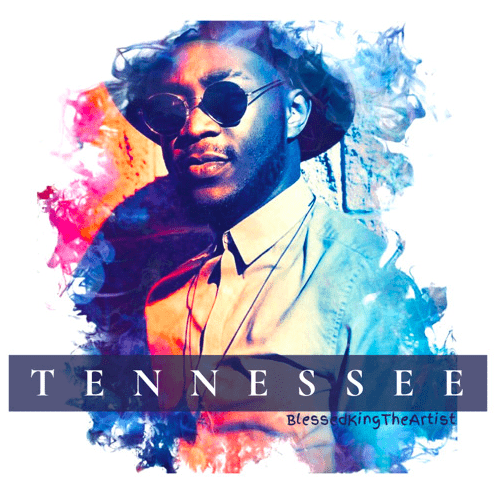 Franck Yvan Njonkou Seudio, AKA  BlessedKingTheArtist, is a Cameroonian singer and songwriter who recently moved to the United States, shortly after graduating from university in Yaounde, his hometown. Frank moved to Maryland in 2017, and had to go through all the difficulties that arise on the path of those who try to settle somewhere, starting everything over. Despite the obstacles, and with the strong desire to pursue his dream of becoming an artist, BlessedKingTheArtist is now releasing his debut single and music video, “Tennessee.” It was during his first visit to Tennessee and one of the most exciting nights of his life that he felt inspired to translate his experience via a new song, and the result is absolutely mindblowing.

The unique elements he brings with his African heritage blended with authentic American pop and r&b is what clearly makes this drop special, and a great way for him to initiate a solid career in entertainment.