Sofia Carson Releases Upbeat Single “Hold On To Me” 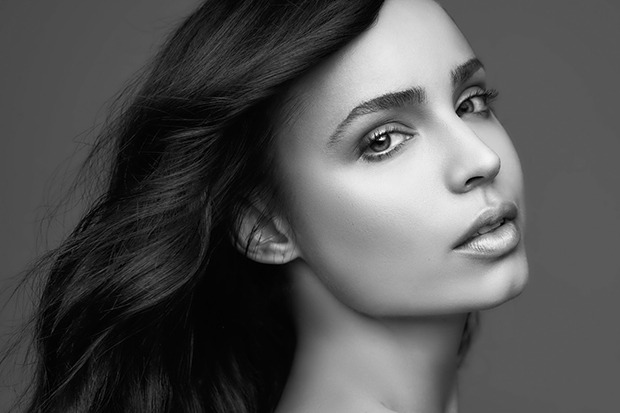 After a slow start to 2020, Sofia Carson has been making up for lost time in the last couple of months. The pop star got the ball rolling by reuniting with R3HAB for “Miss U More Than U Know” and then followed it up with a defiant bop called “Guess I’m A Liar.” She now surprises fans with an upbeat anthem called “Hold On To Me.” “You’ve been walking alone for so long and you’ve been building a wall ’round your heart,” Sofia begins the feel-good song. “But I promise there is a light at the end of this long ride.”

That takes us to the chorus. “‘Cause when you feel like you’ve been fallin’, hold on to me,” the 27-year-old belts. “And when the river sweeps you right off your feet, hold on to me.” Why release the song now? “I wanted to share one last song with you this year,” Sofia explained on social media. “A song that reminds us to hold onto each other with all our hearts, to hold on to hope. But most of all, I just hope it makes you smile.” Watch the glamorous, black-and-white video for “Hold On To Me” below.