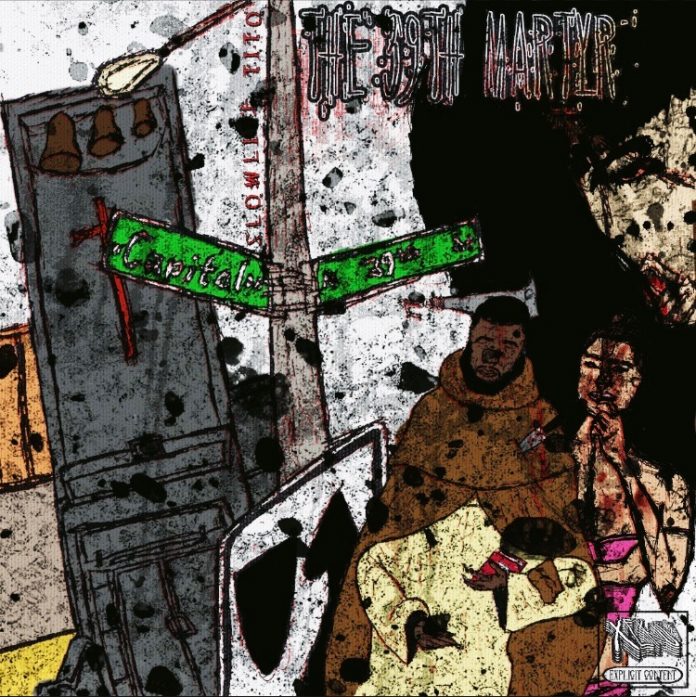 Check out this music review of the album ‘The 39th Martyr.’ released by Slowlife Tito

Slowlife Tito is an artist with a focus on rap music. His sound is particularly special, because he does not follow the usual clichés of the general. Instead, he loves to combine the warmth of the old-school scene with the punch of the modern edge. Recently, he released a brand new album featuring 21 songs. The project is titled “The 39th Martyr,” and for us, this is so much more than just another rap album. In fact, it stands out as a true musical manifesto, with so many different styles intersecting and creating a phenomenal musical narrative.

I have always been a lifelong fan of albums that have a very diverse sound, and this definitely appears to be the case for “The 39th Martyr,” because each song on the set list actually brings something different to the table. Having said that, the consistency of the production is absolutely remarkable. Everything feels like a whole and there’s nothing that feels out of place in the context of the record! On the album, there is even some room for different producers and collaborators in order to spice things up and take it to the very next level.

Check out “The 39th Martyr” and find out more about Slowlife Tito: