Should Have Been Bigger: Emily Osment’s “Let’s Be Friends” 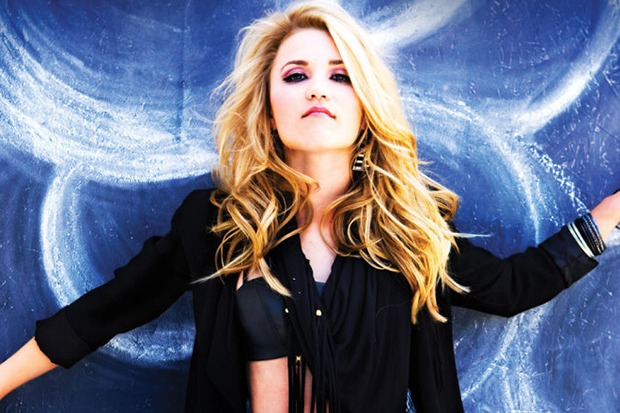 When it comes to “ex-acts” releasing pop albums, Emily Osment’s Fight Or Flight has to be the most underrated. (Bridgit Mendler’s Hello My Name Is… is a close second). The Hannah Montana star tapped into the electro-pop craze of the late ’00s and early ’10s, cooking up a collection of surprisingly fiery bangers. A perfect example is “Let’s Be Friends,” the album’s lead single. “Hey, what’s your name? I think I like you,” Emily begins the bop. “Wait, what’d you say? Is that your girlfriend? Think I’ll be turning that around.”

That takes us to the scorching chorus. “Let’s be friends so we can make it out, you’re so hot let me show you around,” she purrs over Toby Gad’s production. “I see what I want and I wanna play, everyone knows I’m getting my way.” It’s one hell of a mood. Unfortunately, “Let’s Be Friends” didn’t really click in the US. (It charted internationally). Perhaps the market was too crowded or maybe the stars just weren’t aligned. A second, equally great, single followed (justice for “Lovesick”), but it also failed underperformed.

After the release of Fight Or Flight, Emily decided to focus on acting. She did release another EP under the moniker Bluebiird in 2019, but has been largely MIA from the music scene ever since. Which is a real shame, because “Let’s Be Friends” still goes harder than it has any right to. The track was rediscovered on TikTok last year and continues to go viral on social media every couple of weeks courtesy of retro posts. With any luck, the song’s belated popularity might encourage Emily to get back into the studio. Revisit the bop below.