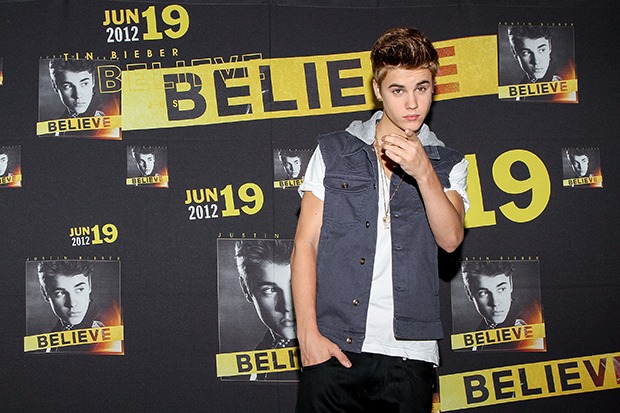 Making the leap from teen idol to adult pop star is notoriously difficult, but Justin Bieber made it look easy with Believe. While the Canadian hitmaker wouldn’t completely shake off “Baby” and “One Less Lonely Girl” until Purpose dropped, Believe was the stepping stone to an edgier sound and image. It was also jam-packed with classic hits. From lead single “Boyfriend” to timeless bops like “Beauty And A Beat,” Justin proved capable of mixing the sugary sweet pop of My World with R&B-leaning production.

It didn’t hurt that a series of A-List hip-hop artists signed on for the album including Ludacris, Drake, Nicki Minaj and Big Sean. Justin’s new direction was also reflected in his image. He switched up his iconic hairstyle and started opting for streetwear. By the end of the era, the then-teenager was performing shirtless at concerts and partially covered in tattoos. We pay tribute to Justin’s blockbuster, superstar-making Believe era in our gallery above. Take a trip down memory lane and then revisit “Boyfriend” below.