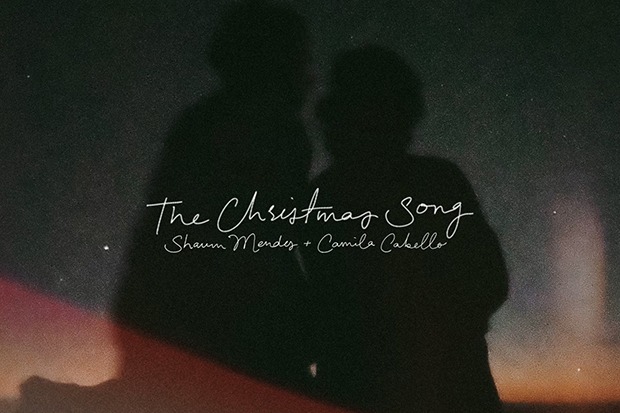 Shawn Mendes released his fourth album, Wonder, on Friday (December 4) and then surprised fans by releasing the deluxe version today. It comes with 10 new tracks including a live interpretation of “Can’t Take My Eyes Off You” and the Surf Mesa remix of “Wonder.” Of particular interest is a duet with Camila Cabello. They team up for a loved-up cover of Nat King Cole’s “The Christmas Song.” “Chestnuts roasting on an open fire, Jack Frost nipping at your nose,” Shawn begins the seasonal standard.

“Everybody knows a turkey and some mistletoe, help to make the season bright,” Camila chimes in on the second verse. “Tiny tots with their eyes all aglow will find it hard to sleep tonight.” In addition to being an essential addition to any playlist, the cover will also raise money for charity. According to Shawn’s social media: “For every ten million streams of ‘The Christmas Song’… during the period commencing December 5, 2020 and ending on December 31, 2020, $10,000 USD will be donated to Feeding America through The Shawn Mendes Foundation.”

Watch Shawn and Camila’s “The Christmas Song” video below.