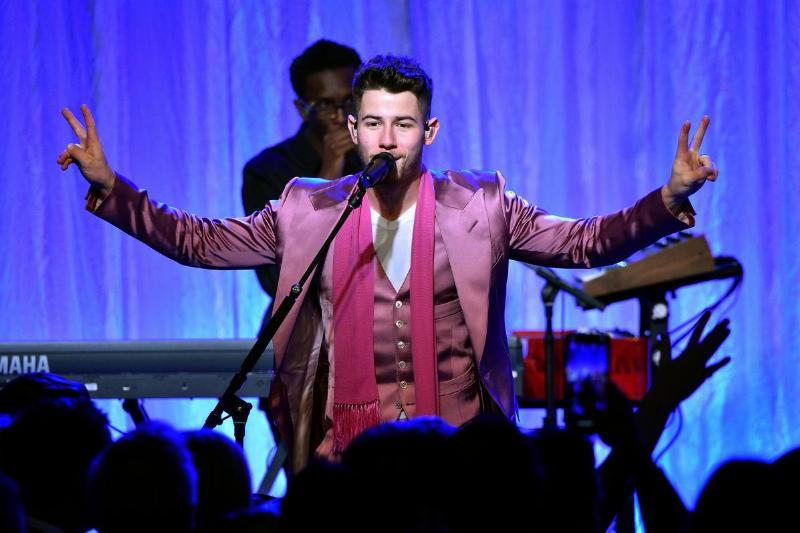 Working double duty as the host and musical guest on Saturday Night Live proved to be a stellar business decision for Nick Jonas. The multi-talented performer saw streaming numbers for his single “Spaceman” rise by 122 percent, topping the Apple music charts.

The success of his performance also skyrocketed anticipation for his album, also title Spaceman. Out this Friday, the long play has already topped Apple Music’s “Pre-Add” chart. The chart allows listeners to queue up new albums to be added to their streaming libraries when they’re released.

Jonas wasn’t the only artist making moves on the Apple Music Charts. Kings of Leon have their first album in four years, When Yo uSee Yourself, coming out. It landed in the chart’s top five. The Revelacions — EP from Selena Gomez jumped up seven spots to the list’s seventh spot, while The Offspring’s Let The Bad Times Roll debuted in the top 10.