Sasha Sloan Taps Charlie Puth For New Version Of “Is It Just Me?” 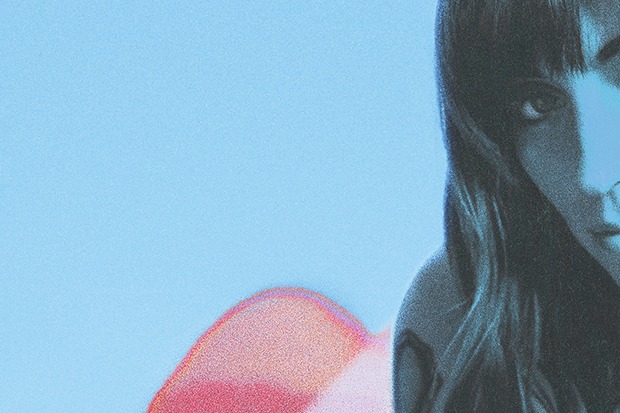 Sasha Sloan’s Only Child arrived in October and ranks as one of the best albums of the year. In a bid to get more people to hear it, the singer/songwriter has released a new version of “Is It Just Me?” featuring Charlie Puth. “I hate holding babies and people tryna save me,” Sasha begins the song. “Think religion is a business, where you pay for God’s forgiveness.” Her collaborator then lists some of the things he hates. “Modern art is boring, politicians are annoying,” Charlie laments. “I don’t think love lasts forever and old music was better.”

That takes us to the catchy chorus. “Is it just me or does anybody feel the way that I feel, they’re just not being real,” they harmonize. “Is it just me or is anybody thinkin’ all the same shit.” In much the same way that Charlie added another layer to Gabby Barrett’s “I Hope,” “Is It Just Me?” benefits from his presence. And if it means that radio programmers will now give pay attention, even better. Check out the new version of Sasha’s “Is It Just Me?” below.