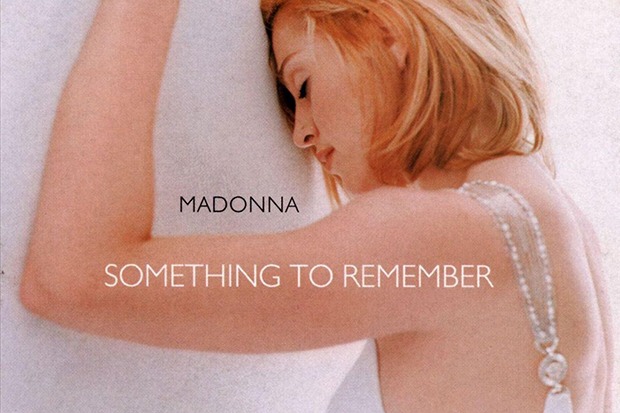 After facing an extended backlash due to the sexually-charged nature of Erotica and Bedtime Stories, Madonna decided to play the game (so to speak) and release an album of ballads. Something To Remember arrived in 1995 and houses love songs recorded throughout the Queen of Pop’s career. There is also a smattering of new material including a cover of Marvin Gaye’s “I Want You” and a couple of ballads from David Foster. Of those, “You’ll See” was rolled out as the lead single and promptly became a top 10 hit around the globe.

Madonna even went as far as rerecording the power ballad in Spanish for the Latin American market. “Verás,” which many fans will know as the B-side to “One More Chance,” is one of the loveliest curiosities in the pop icon’s discography. I’m not sure how good or bad Madonna’s pronunciation is, but it’s not distractingly awful — at least to my ears. Something To Remember was derided somewhat upon release. However, Madonna had the last laugh as she so often does with the compilation going on to sell 10 million copies. Revisit “Verás” below.