“Trouble” Is One Of Britney Spears’ Best Bonus Tracks 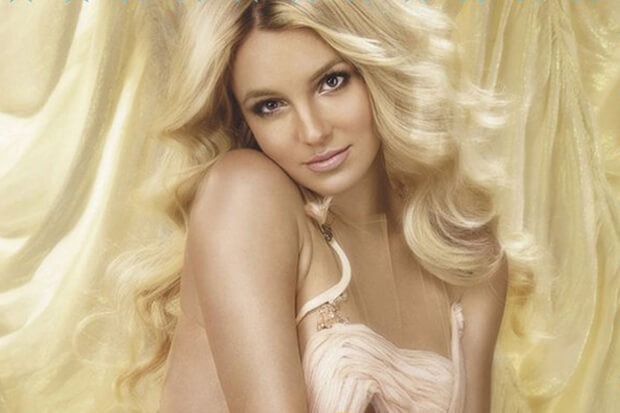 One of the craziest thing about Britney Spears’ Circus is the way that the album was tailored for different markets. Germany, Mexico, UK and Japan all got their own bonus tracks in addition to the songs that were added to the deluxe edition. And then there’s France, where “Trouble” only appears on the digital deluxe edition via Amazon. Which boggles the mind because this is one hell of a bop. Produced by Bloodshy & Avant (“Piece Of Me,” “Radar” and “Unusual You”), “Trouble” finds Britney is an unusually playful mood.

Revisit one of the most obscure bops in Britney’s holy discography below. Let’s hope it, at least, gets a digital and streaming release one of these days.